Presented in partnership with CinemaQ

EastSiders is an Emmy-Nominated LGBT series about a gay couple and their friends trying to stay together through drunken outbursts, double standards and dirty deeds. In season 3, the series set out to Make America Gay Again as Cal and Thom hit the road from New York to LA hauling a vintage camper trailer and tried to find their way back to one another. Ian and Hillary moved in together, Derrick and Jeremy started talking about having kids, and Douglas and Quincy got engaged. Season 4 picks up a year later and tackles some big questions: what does commitment really look like in a long term relationship? What does "gay marriage" really mean? And how do two human beings make love last?

EastSiders launched on YouTube in 2012 to a lot of love from fans and critics alike, with Entertainment Weekly calling the show “funny and heartbreaking” and Out Magazine praising it as “relatable, fresh and darkly funny." The show has been nominated for 8 Daytime Emmy Awards, including Outstanding Digital Drama Series, Outstanding Writing and Directing for Kit Williamson, Outstanding Actor for Van Hansis and Outstanding Supporting Actor for Stephen Guarino and John Halbach. The series won Best Web Drama at the LA Weekly Awards, Best Ensemble at the Indie Series Awards and was nominated for a Satellite Award from the International Press Academy. In 2016 the series found a world-wide audience on Netflix, and has now been subtitled in more than 30 languages. 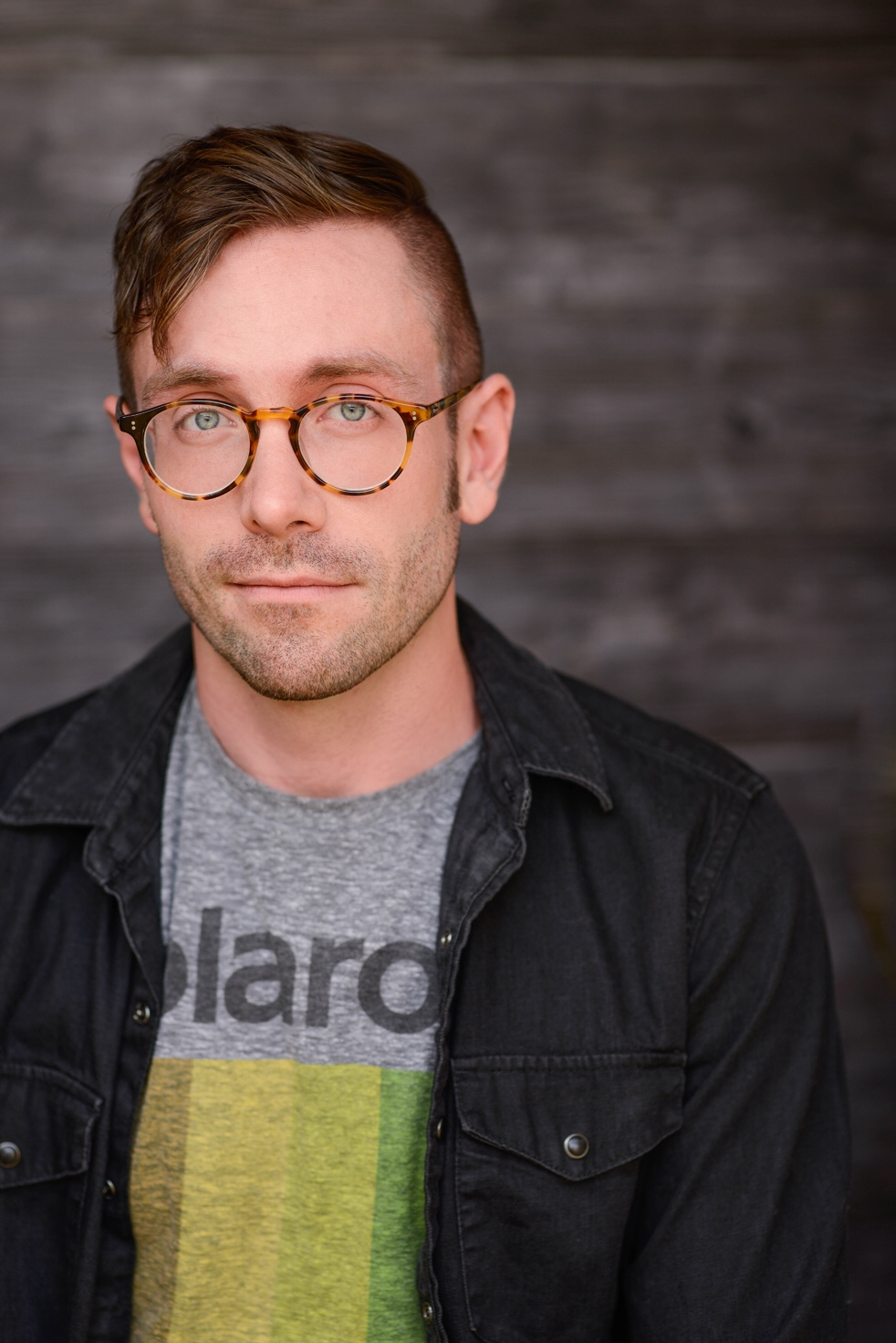 Kit Williamson is the creator of the Emmy-nominated LGBT series EastSiders, which is now in its third season on Netflix worldwide, translated into more than 30 languages. He is also known for playing the recurring role of Ed Gifford on the final two seasons of Mad Men, and starring in the viral hit web series Hipsterhood. He's developed projects for CBS, MTV Studios, Superdeluxe and Legendary Entertainment and is fun at parties. 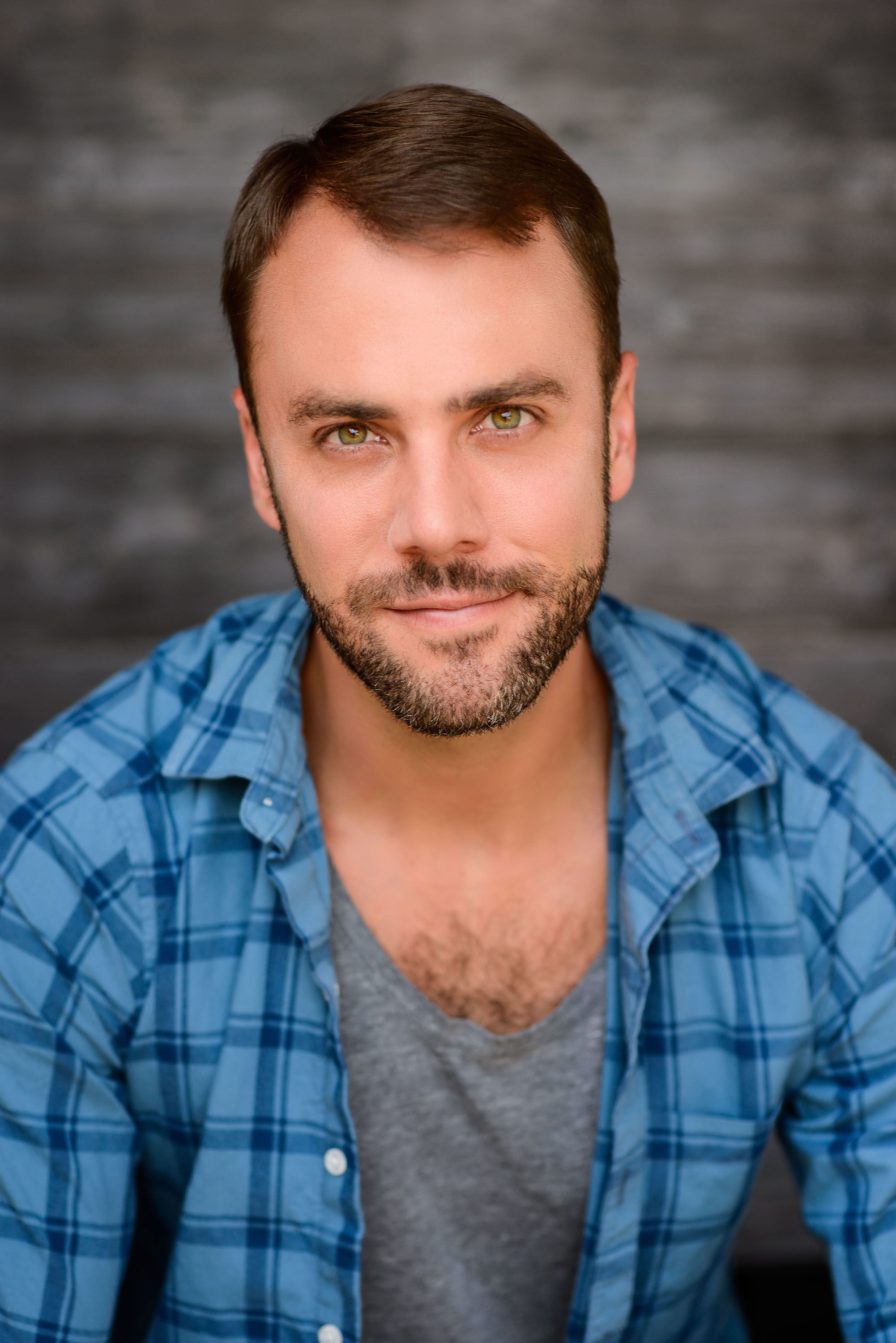 John Halbach is an Emmy-nominee both for playing "Ian" and serving as Executive Producer on EastSiders. He's also on the marketing team at Q.Digital, the company behind Queerty, GayCities, and LGBTQ Nation, where he has created content and produced events for: Lexus, Will & Grace, Explore Canada, Netflix, Visit Britain, New Orleans, and Visit Seattle.