Presented In Partnership with Liberty Global, The Global Fund for Women, & The Biennial of the Americas

Fundamental is a character-driven documentary series presented in five episodes. Each episode follows women activists who are leading powerful movements for change, and gives viewers a window into how rising threats to human rights shape the public and private lives of women, girls, and gender non-conforming people around the world.

Join us for a special event honoring filmmaker, Sharmeen Obaid-Chinoy, with this season's International Innovator Award and a special sneak preview to two episodes set in Brazil and Pakistan.

In Pakistan where 21% of girls are married before the age of 18, child, early, and forced marriage is deeply connected with tradition, culture, customary practices, and economic realities. We meet Rukhshanda Naz, a dynamic human rights attorney and passionate advocate for ending child marriage, who shares how growing up with a mother who was a child bride informed her own experiences, and continues to fuel her activism and professional life today. We also meet a young woman named Zarmina, who escaped a forced marriage, as she shares her story and her hopes and dreams for other girls.

Ep.2 - Racism & Patriarchy: The Battle For Women's Rights in Brazil

In Brazil, abortion is not legal, sexual and reproductive health and rights are limited, and there is deep racial discrimination against Black Brazilians. Civil society is also under threat, and activists in Brazil remain on high alert after the murder of prominent black Brazilian activist Marielle Franco in March 2018. We meet Lucia Xavier of Criola, part of a movement of powerful women activists who are reframing reproductive rights as an issue of women’s rights and racial justice, as she and others work to address security threats against activists fighting for reproductive rights. We also meet Daniele, an Afro-Brazilian lesbian activist who participates in protests and marches against the rise of the extremist president Jair Bolsonaro. 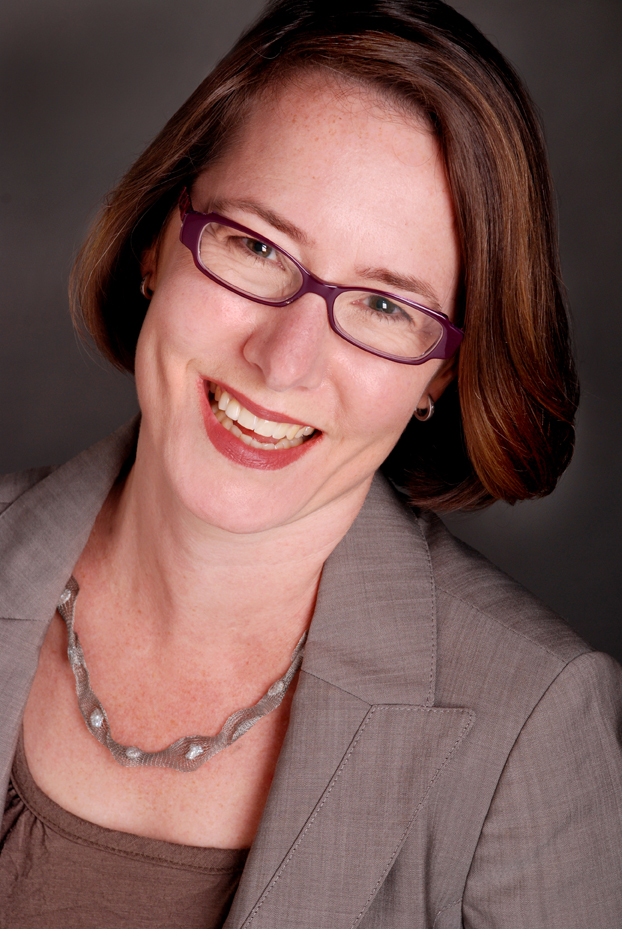 Catherine King is currently Executive Producer and Head of Advocacy at Global Fund for Women leading creative campaigning on women’s human rights. She is passionate about arts and media to advance awareness and action on social justice issues. Catherine brings over twenty years of experience with major cultural institutions and innovative technology companies. As Vice President at International Museum of Women she directed award-winning online exhibitions global pop-up installations speaker series and partnerships. As Chief Curator at the San Francisco Public Library she developed community-based exhibitions publications and programming. 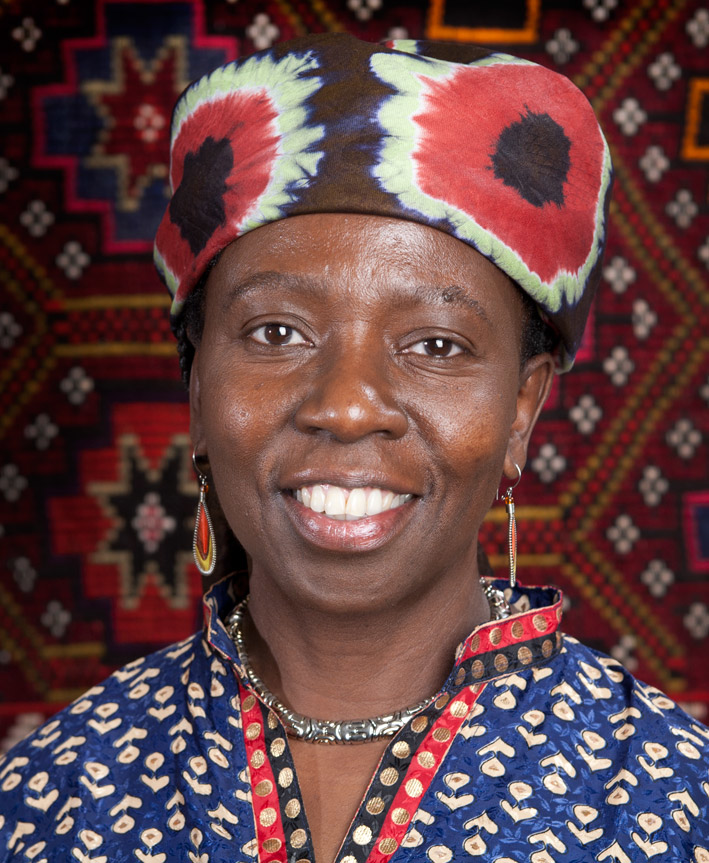 Dr. Musimbi Kanyoro is President and CEO of Global Fund for Women. She is globally recognized for her leadership of organizations that advance women’s and girls’ human rights. During her time at Global Fund for Women Musimbi has seen the organization surpass $140 million in grantmaking and spearheaded a successful merger with another non-profit. Before joining Global Fund for Women as CEO Musimbi was Director for Population and Reproductive Health at David and Lucile Packard Foundation. Musimbi was appointed general secretary (CEO) of the World YWCA in 1998 the first non-white woman to hold the position in 150 years.

Maria Núñez emigrated to the U.S. from Mexico City in 1980 and is a San Diego-based international tax and estate planning attorney and philanthropist. In 2008 Maria withdrew as a partner of Baker & McKenzie and founded Núñez Law Group where she helps high net worth global families achieve their estate planning objectives and develop and implement global philanthropy plans. Maria is a board member and long-time Global Fund for Women supporter. In 2012 she traveled to Turkey to meet grantees an experience that gave her a new appreciation and understanding of the women’s movement and Global Fund for Women’s unique