This generation of episodic creators have found a way to use episodic storytelling to highlight contemporary issues and underrepresented voices. Join us for an in depth discussion with leading showrunners and series creators under 40 on how they got their foot in the door and what drives them to keep kicking down the gates. 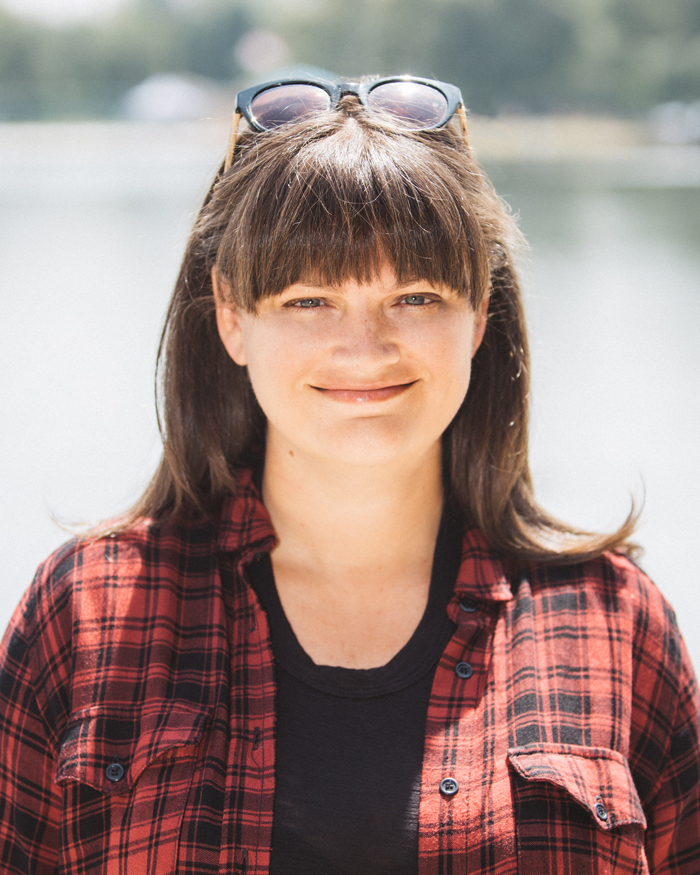 Joey Slamon is the showrunner of truTV’s I’m Sorry which recently concluded its second season, and a Writer/Producer of Arrested Development. A Los Angeles native (yes, they exist), Joey’s comedy career began at Jimmy Kimmel Live before joining Imagine Entertainment and eventually landing a co-producer job on the Arrested Development reboot for Netflix. She also worked for two seasons as a writer/producer for truTV’s Those Who Can’t. In addition to her “day” jobs, Joey focuses on her own projects which includes selling her inventive half-hour horror-comedy Trapped to Starz with Rob Zombie directing and Mila Kunis executive producing. 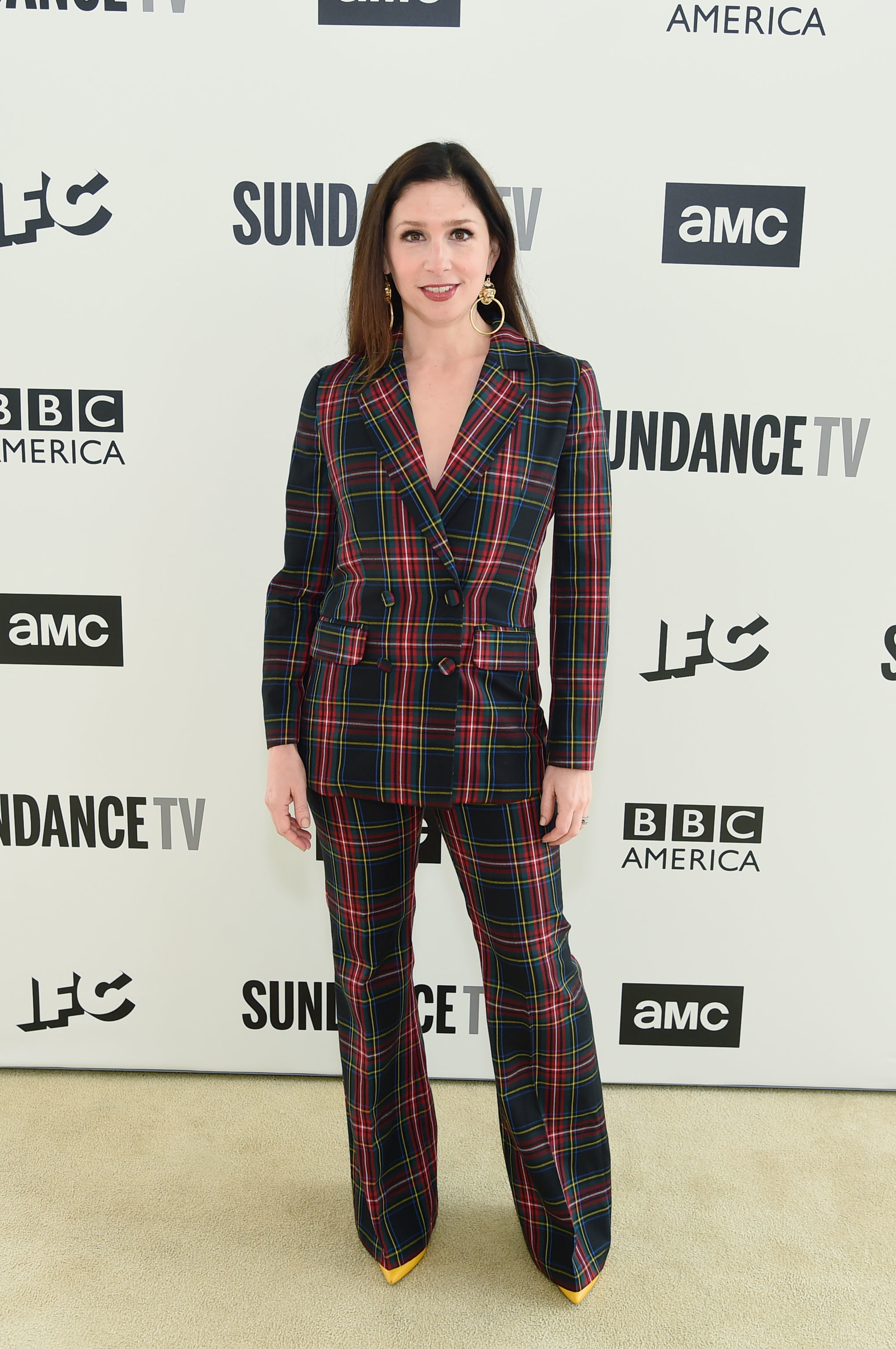 Shoshannah Stern represents the fourth generation of a deaf family. She attended Gallaudet University in Washington, DC, the only Liberal Arts University for deaf people in the world. There she pursued her love of theater, winning numerous awards for her performances. Shoshannah Stern is an actress and writer, known for Jericho (2006), This Close (2018) and The Hammer (2010). 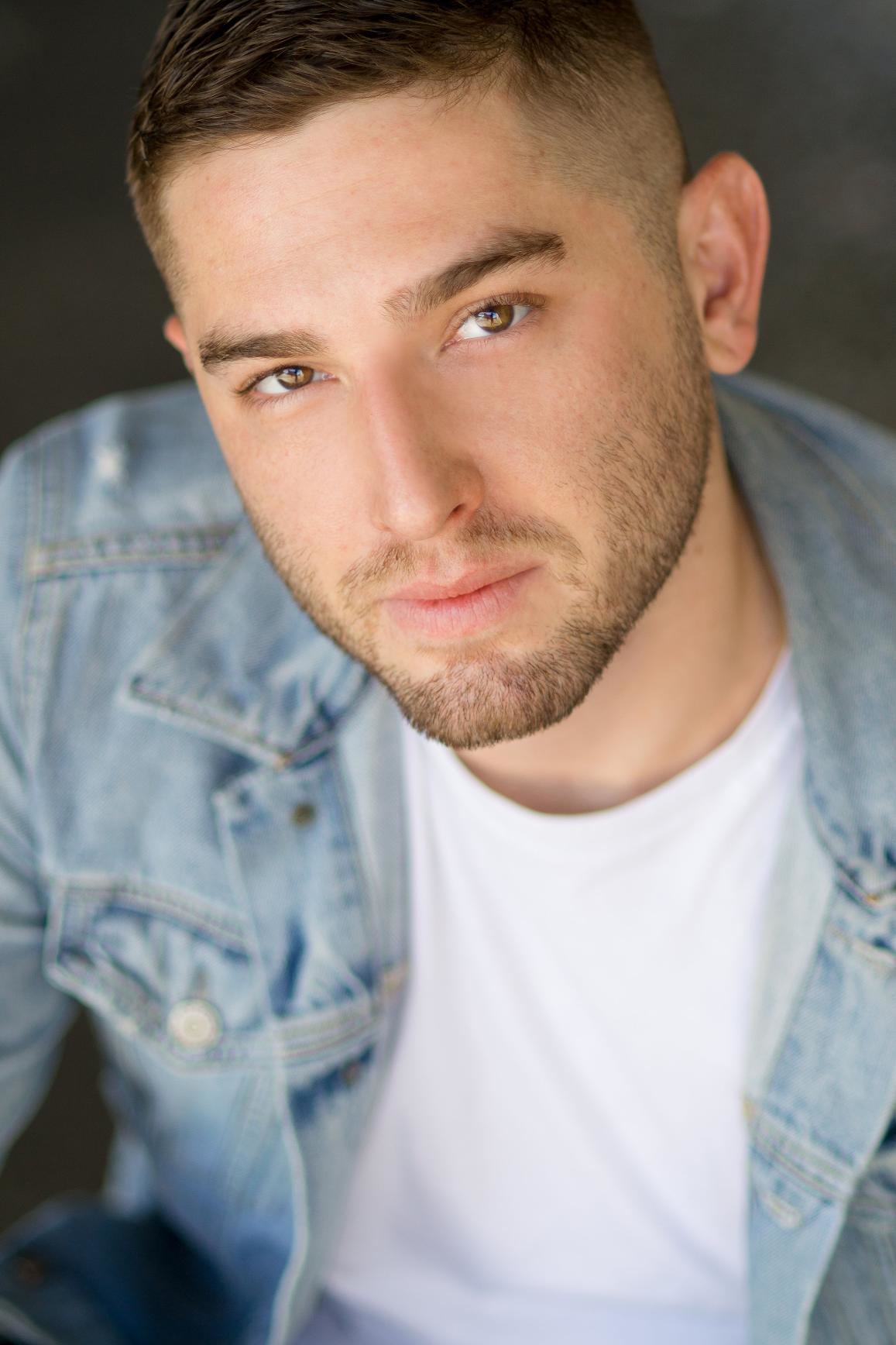 Josh Feldman is a lifelong writer, whose first recognition came in the form of a Young Playwrights Award from Arena Stage in Washington, D.C. The co-creator and star of This Close, Josh is currently a Momentum Fellow with the Sundance Institute. 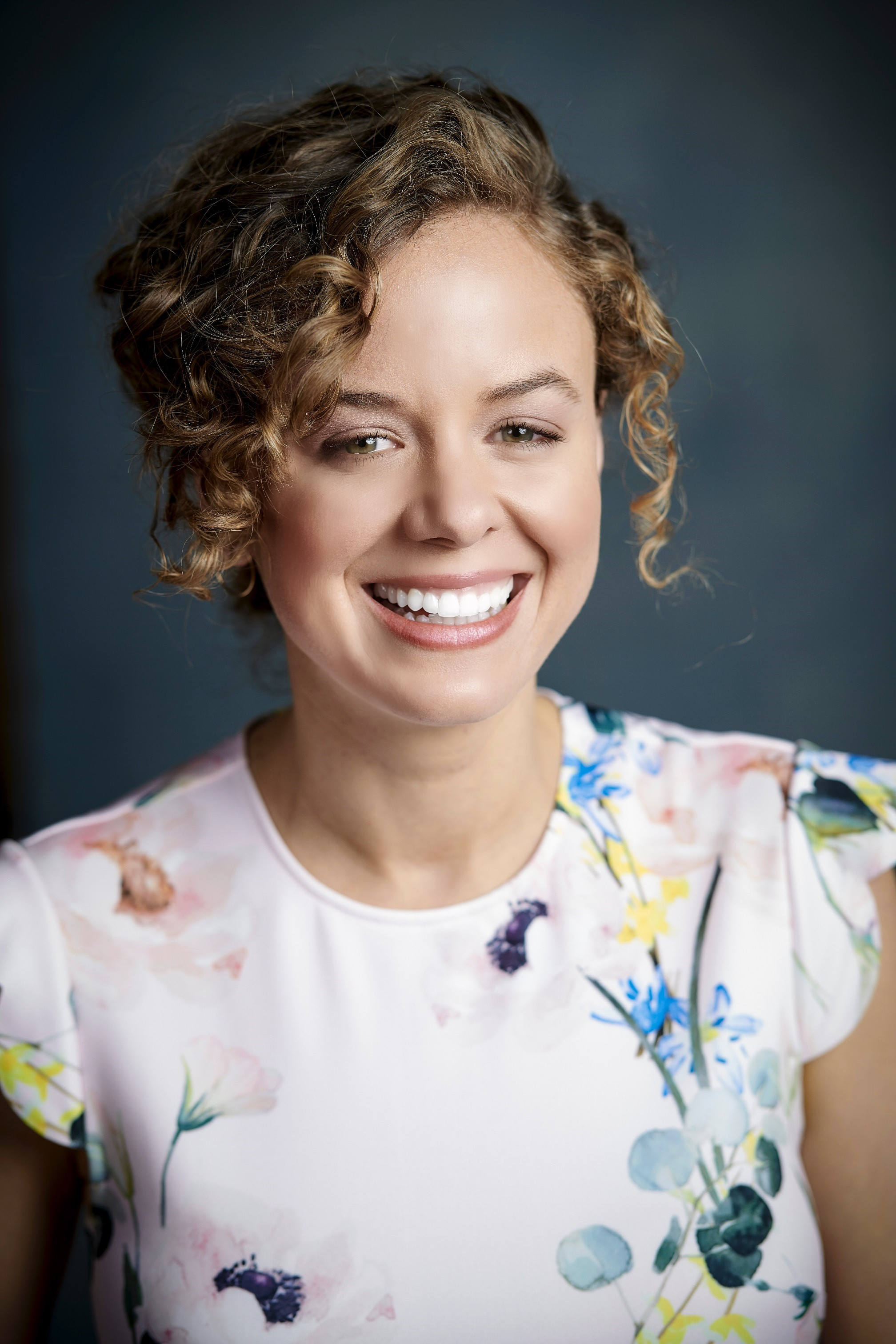 Laura Chinn is the creator, executive producer, writer, and star of POP TV’s upcoming comedy Florida Girls. The show features an all-female lead cast and is inspired by Laura’s real-life struggle growing up on the west coast of Florida. The first season will premiere on July 10th and will follow the four women who are forced to confront their stagnant lives when their only ambitious friend moves away from Florida to follow her dreams. Laura was previously a producer and writer on the popular FOX series The Mick, and a writer on FOX’s Grandfathered. 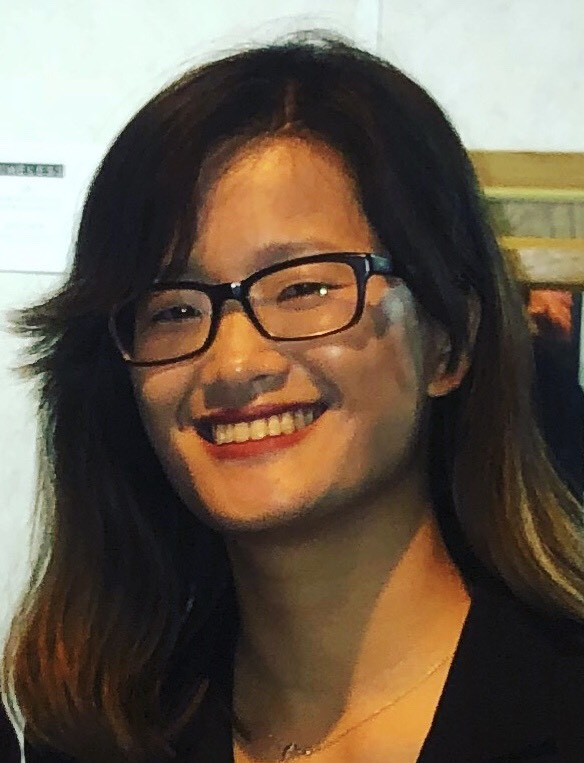 Philiana Ng is the award-winning TV Editor at Entertainment Tonight, where she covers
television for ETonline.com. A native of San Francisco, she studied communication and music industry at the University of Southern California, where she discovered her love of journalism while at the Daily Trojan. Prior to ET, she worked at The Hollywood Reporter and has written for Billboard, Backstage and West Coast Performer magazine. She credits Alias, for cementing her love of television.