Presented in partnership with Liberty Global

Opening night, SeriesFest will present the SeriesFest Impact in Television Award to the indelible Ann Dowd for her contributions to episodic television. Ann Dowd has portrayed roles that have allowed audiences to experience unexplored facets of the human condition and brought worlds to life in ways most wouldn’t have dared to explore. From the Handmaid's Tale to the Leftovers and Masters of Sex, she has pushed boundaries with the unique perspectives and characters she brings to life. Her work has continued to inspire and support diverse communities of artists, especially women, both on and off the screen. Join us as we step out of Gillead to honor a formidable actor with a conversation about her vast achievements that have impacted women on and off screen. 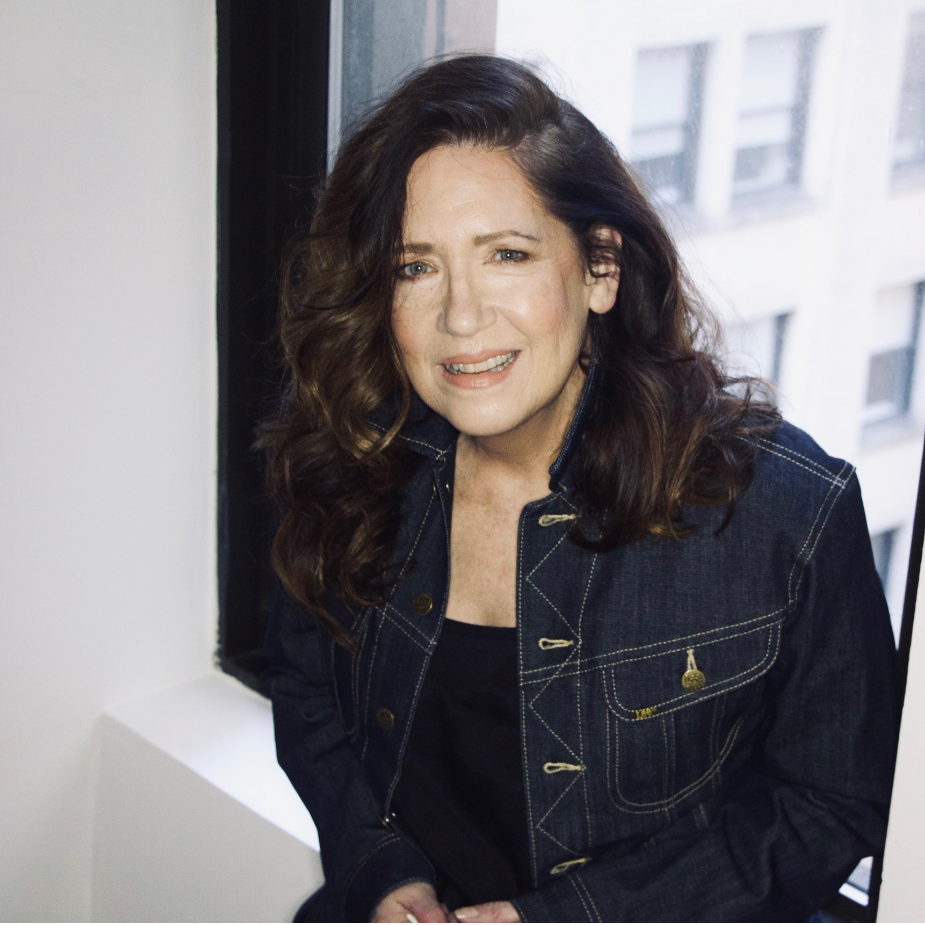 Ann Dowd is a veteran and award-winning actress who has been appearing on television, film and the stage for more than 30 years. 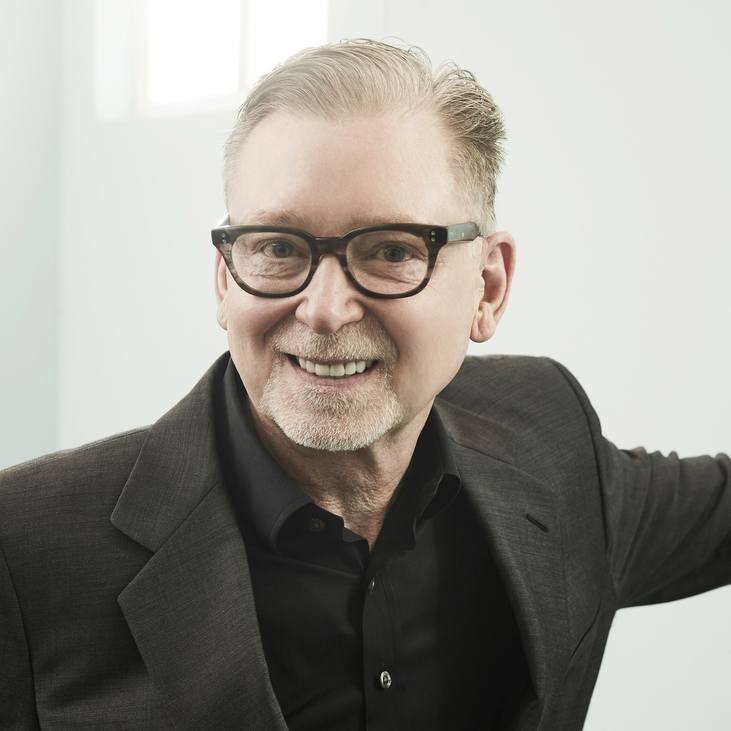 Warren Littlefield is the founder and president of The Littlefield Company, whose shows have garnered a total 127 Emmy® nominations and 17 Emmy wins, alongside multiple Peabody Awards, PGAs, Golden Globes® and more. Littlefield is an executive producer on FX's fourth television adaptation of the Academy Award®-winning film, Fargo, alongside Noah Hawley and Joel and Ethan Coen. In its first year, Fargo won a Peabody, multiple Emmy, Golden Globe, AFI, Producers Guild and Critics Choice Awards for Best Limited Series. In its three installments, Fargo has been nominated for 52 Emmys and won six. Along with creator/showrunner Bruce Miller and Elisabeth Moss, he is an executive producer of The Handmaid's Tale for Hulu and MGM. Based on Margaret Atwood's critically acclaimed novel of the same name, in its first year The Handmaid's Tale won eight Emmy Awards, including Best Dramatic Series, and the Television Critics Association named it Best Drama and Program of the Year. It also won three Golden Globe Awards, the AFI TV Program of the Year Award, a Peabody Award, a BAFTA Award and garnered Littlefield his third Producers Guild Award. Littlefield is currently in production on The Old Man for FX and 20th TV alongside fellow executive producer Dan Shotz and showrunner Jon Steinberg, with star and executive producer Jeff Bridges in his first TV role. Based on the Thomas Perry novel of the same name, The Old Man is about an ex-CIA agent who, after living a long, full life in hiding, suddenly finds himself the active target of the CIA and various political groups. Littlefield is also Executive Producer on Dopesick, based on Beth Macy's New York Times bestseller, with award-winning creator/showrunner and Executive Producer Danny Strong. The limited series for Hulu stars Michael Keaton and chronicles the opioid crisis in America. Rounding out his slate is an Endeavor Content-produced limited series for Apple TV+ about Hedy Lamarr. Hedy is also being executive produced by Gal Gadot, who will star, and showrunner Sarah Treem. The Littlefield Company recently signed a multi-year deal with 20th TV for all TV development. While at NBC, Littlefield was responsible for developing many of the series that defined quality programming. As head of the comedy department, he developed The Golden Girls, Alf and The Fresh Prince of Bel Air. In his last four years as president of the entertainment division, Littlefield orchestrated a renaissance at NBC and a return to first place in the ratings race, fueled by a long roster of hit series that he developed. They included: Seinfeld, ER, Friends, Frasier, Mad About You, Just Shoot Me, 3rd Rock from the Sun, NewsRadio, Homicide: Life on the Street and Law & Order. He was an architect of "Must See TV." In his final year at NBC, he supervised the development of Will & Grace, Providence and The West Wing. He initiated the development of Law & Order: SVU, which began the industry trend of procedural spin-offs. Actor Bob Balaban portrayed Littlefield in the HBO film The Late Shift as well as a handful of memorable episodes of Seinfeld. In May 2012, Doubleday Books published Littlefield's The New York Times bestselling memoir Top of the Rock: Inside the Rise and Fall of Must See TV, which documents his record-breaking years at NBC.