Presented In partnership with Liberty Global


SeriesFest is excited to present a special conversation with two top industry executives, Jon Feltheimer, CEO of Lionsgate, and Mike Fries, CEO of Liberty Global. Join us for an in-depth conversation as they discuss the evolving international television marketplace and visions for the future of entertainment. A not to be missed discussion. 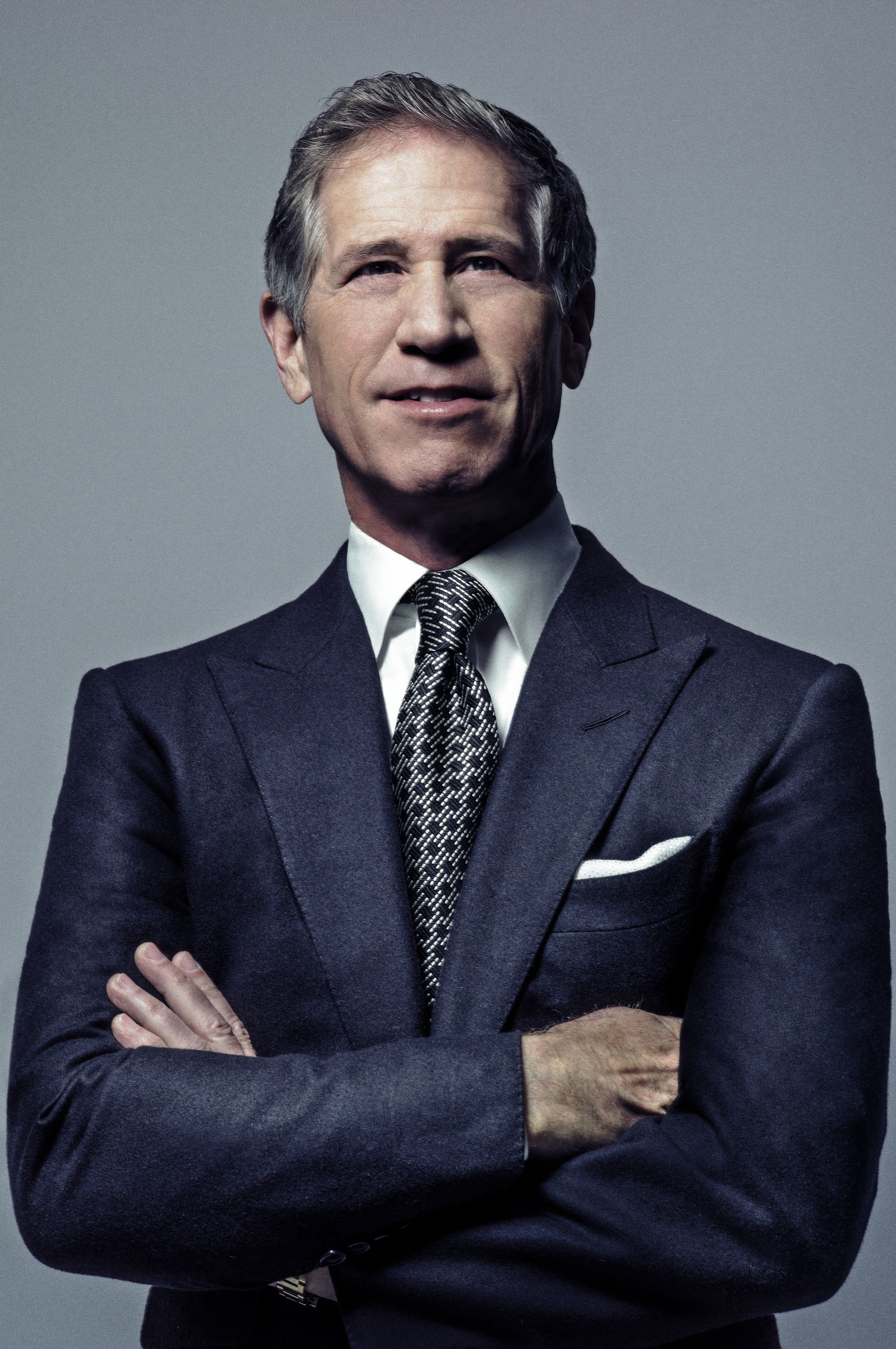 
Under Mr. Feltheimer’s leadership, Lionsgate has established a reputation for its deep slates of premium content and strategic innovation. The Company has grown its market capitalization 20 times over while building a robust content platform with a 17,000-title film and television library and one of the most valuable portfolios of brands and franchises in the world. In December 2016, Lionsgate acquired Starz, combining its world-class film and television studio with a premium pay television network in order to create a leading premium global streaming platform that has grown to encompass more than 30 million worldwide subscribers, including nearly 20 million global streaming subscribers.In June 2018, Lionsgate acquired a majority stake in talent management and production company 3 Arts Entertainment as part of its strategy to drive the growth of its businesses with top creative talent. Lionsgate’s success has also been driven by a television business that is a leading independent supplier of premium scripted series to streaming, broadcast and cable platforms, including the ground-breaking hits Orange is the New Black, multiple Emmy Award® winner Mad Men, one of the most acclaimed television series ever, Weeds, Nurse Jackie and the recent successes Ghosts, the breakout comedy hit of the season in partnership with BBC Studios, Love Life, Mythic Quest, Acapulco and Home Economics. With nearly 70 scripted and unscripted series spanning dozens of platforms, Lionsgate Television is having one of its most productive years with nine current series recently renewed for new seasons and 14 new shows picked up to series.

Before joining Lionsgate, Mr. Feltheimer spent nine years at Sony Pictures Entertainment as head of the Columbia TriStar Television Group, shepherding a string of hit TV shows and leading the television group's launch of nearly 30 branded channels around the world. While at Sony, he orchestrated the Company’s 1997 acquisition of Spanish-language broadcaster Telemundo Group in partnership with Liberty Media and Apollo Management. He has received MIPCOM’s prestigious “Personality of The Year” Award, was inducted into Broadcasting & Cable’s Hall of Fame, received NATPE’s coveted Brandon Tartikoff Legacy Award, the Producer’s Guild of America Milestone Award and the Simon Wiesenthal Center Humanitarian of the Year Award. He serves on the Board of Directors of Televisa and the Board of Trustees of Washington University. 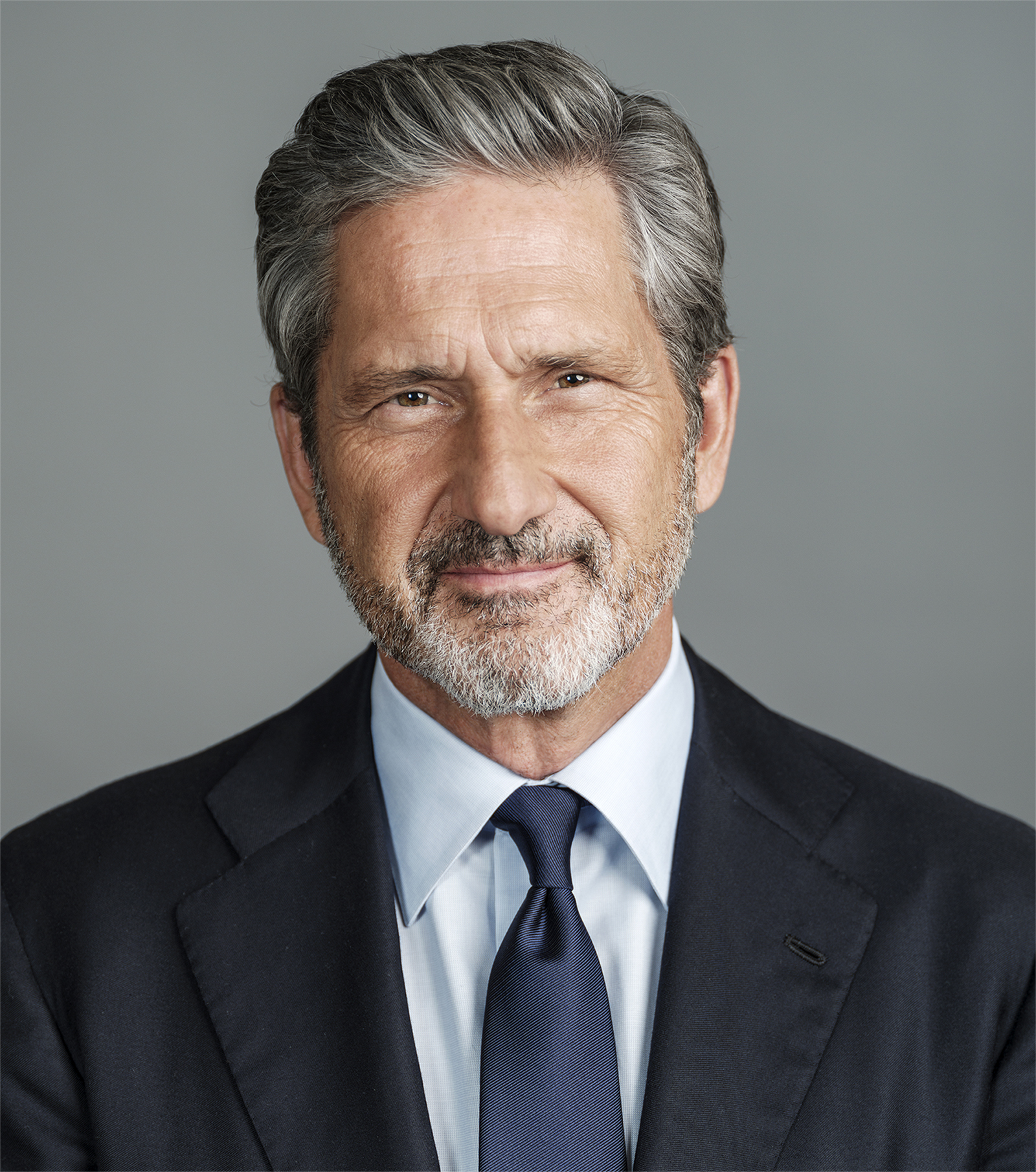 Mike Fries, Chief Executive Officer of Liberty Global Over the past 30+ years, Mike has built Liberty Global into a world leader in converged broadband, video and mobile communications services. Liberty Global delivers next-generation products through advanced fiber and 5G networks that connect over 85 million subscribers across Europe and the UK. Through its substantial scale and commitment to innovation, Liberty Global is building Tomorrow’s Connections Today, investing in the infrastructure and platforms that empower customers and deploying the advanced technologies that nations and economies need to thrive. As a member of the management team that founded the Company, Mike launched its international expansion and has served in various strategic and operating capacities since that time. Mike is Executive Chairman of Liberty Latin America and a board member of Grupo Televisa and Lionsgate. He serves as board member for Cable Labs and trustee for The Paley Center for Media, and he chairs the board for the Biennial of the Americas and is trustee emeritus and former chair of the Museum of Contemporary Art Denver. Mike is an inductee of the Cable Hall of Fame. Mike holds a B.A. from Wesleyan University and an M.B.A. from Columbia University.