Presented in Partnership with Liberty Global

SeriesFest is excited to present a unique conversation with two top industry executives. Join us for an in-depth conversation as they discuss the evolving national and international television marketplace and how they lead their companies to be on the forefront in changing the way we access and consume content around the world. A not to be missed conversation. 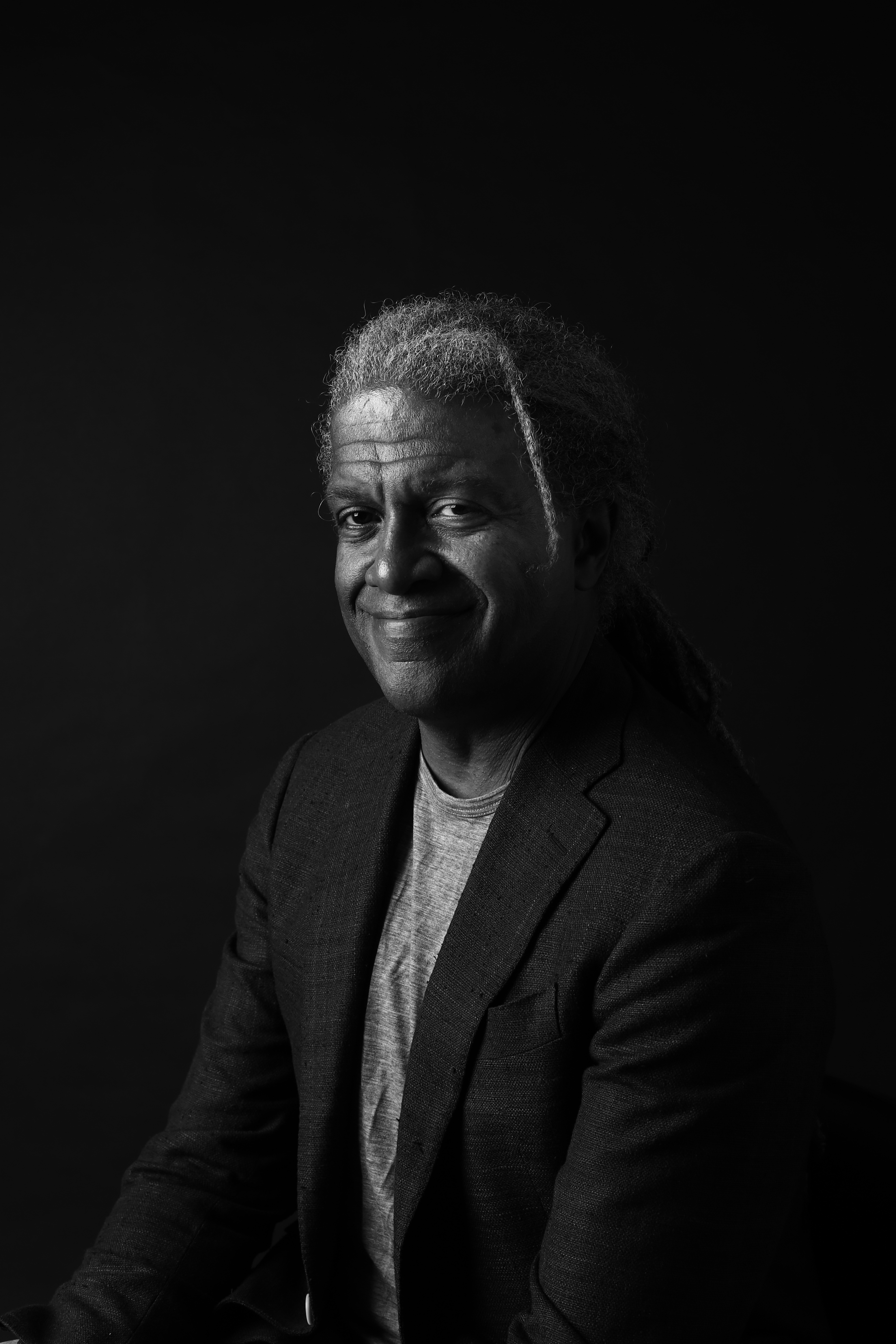 Elvis Mitchell's Elvis Goes There recently completed its four episode run. He serves as the show's host, writer and executive producer. he has the pop culture interview public radio series, 'the treatment', since its creation in 1997. 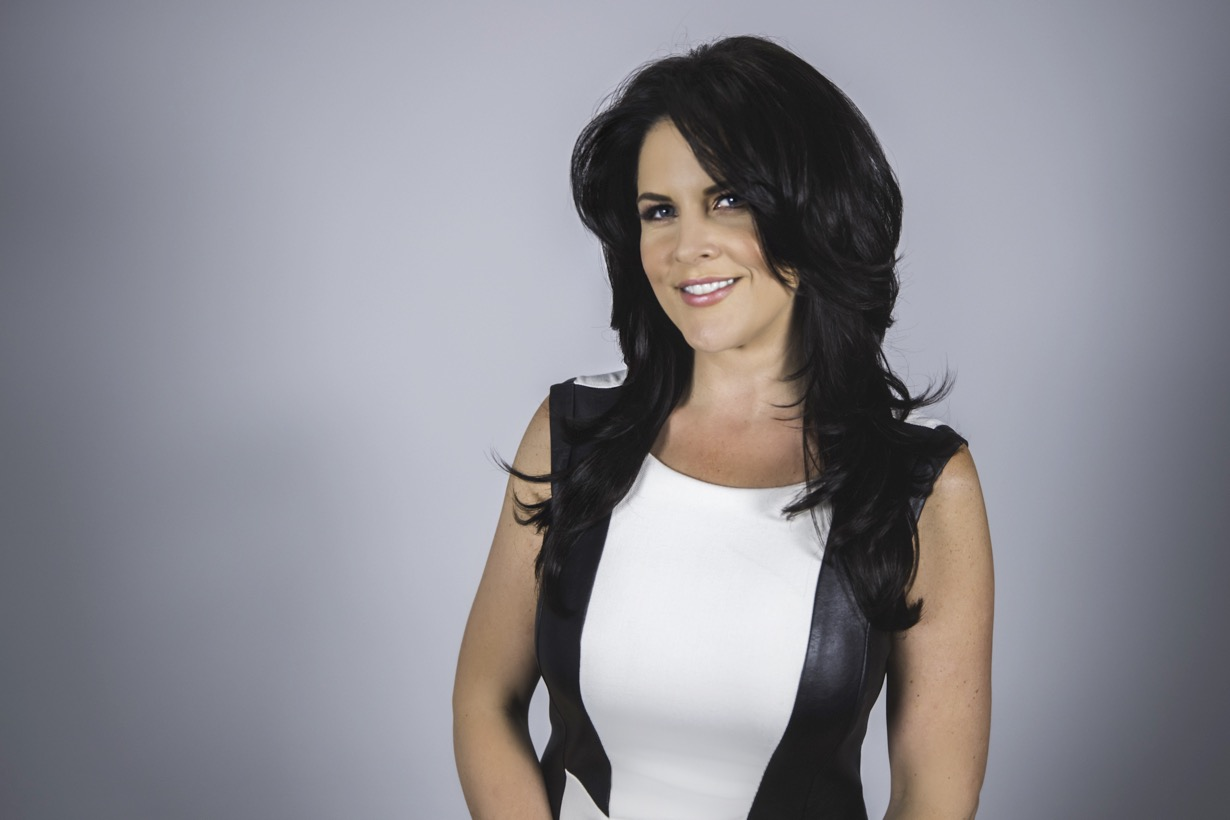