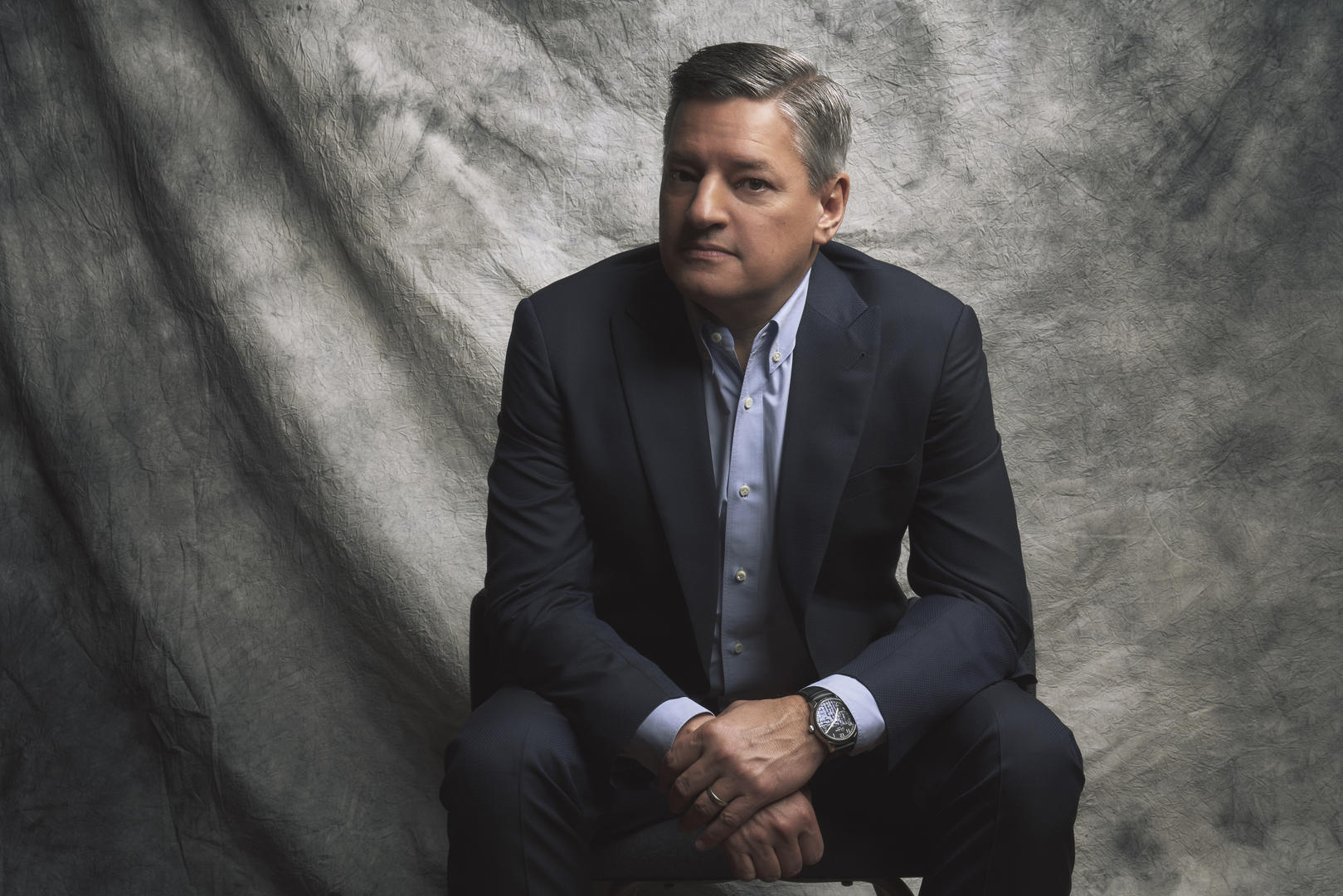 Ted Sarandos is Chief Content Officer at Netflix, overseeing the teams responsible for the acquisition and creation of all Netflix content including original series from around the world such as Stranger Things, Dark (Germany) La Casa De Papel (Spain), and Sacred Games (India) and original films including such blockbusters as To All the Boys I've Loved Before, Bright, and Bird Box and the 3-time Academy Award winning film ROMA. Ted has been responsible for all content operation since 2000, and led the company's transition into original content production that began in 2013 with the launch of the series House of Cards, Arrested Development and Orange is the New Black, among numerous others. Today, Netflix is available in 190 countries and Netflix originals have received numerous awards around the world including 66 Primetime Emmy wins, 6 Oscars, and 5 BAFTA Film Awards including Best Picture. With more than 20 years' experience in home entertainment, Ted is recognized in the industry as an innovator in film acquisition and distribution and was named one of Time Magazine’s 100 Most Influential People of 2013. Before Netflix, he was an executive at video distributor ETD and Video City / West Coast Video. Ted also has produced or executive produced several award-winning and critically acclaimed documentaries and independent films, including the Emmy-nominated Outrage and Tony Bennett: The Music Never Ends. He is a Henry Crown Fellow at the Aspen Institute and serves on the board of Exploring The Arts, a nonprofit focused on arts in schools. He also serves on the Film Advisory Board for the Tribeca and Los Angeles Film Festivals, is an American Cinematheque board member, an Executive Committee Member of the Academy of Television Arts & Sciences and is a trustee of the American Film Institute. Ted is married to U.S. Ambassador Nicole Avant (ret.) and has two children, Sarah and Tony Sarandos. 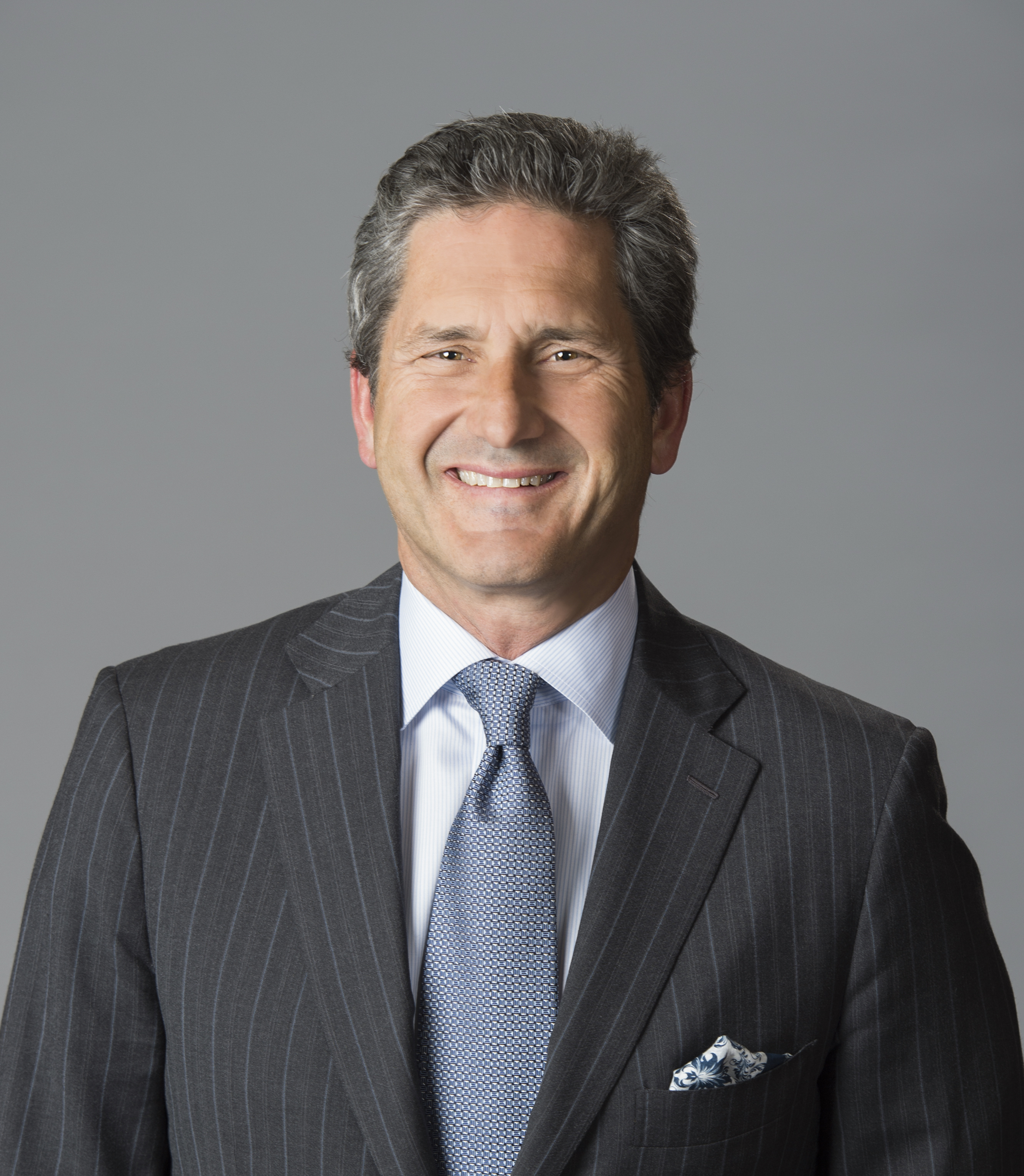 Over the past 29 years, Mike Fries has built Liberty Global into the world’s leading international TV and broadband company with operations in 10 European countries – serving 51 million broadband, video, voice and mobile subscribers and generating annualized revenue of $15 billion. The Company was first to champion global scale while driving gigabit speeds, traditional video and OTT integration, and fixed- mobile convergence at pivotal times for the industry. Mike is Executive Chairman of Liberty Latin America (LLA), which serves over 9 million broadband, video, voice and mobile subscribers and generates $3.8 billion of annual revenue. LLA was split off from Liberty Global to focus purely on organic and strategic growth in the region. Mike is also a board member of Grupo Televisa and Lionsgate, and serves on boards of several non- profits, including Cable Labs, The Paley Center for Media, Museum of Contemporary Art Denver and the Biennial of the Americas. Mike is an inductee of the Cable Hall of Fame. Mike holds a B.A. from Wesleyan University and an M.B.A. from Columbia University.