Presented in partnership with Liberty Global
SeriesFest is proud to present an exciting virtual talk with the President and Head of ColorCreative, Talitha Watkins moderated by Universal Pictures' Chief Marketing Officer, Michael Moses. This in-depth conversation will discuss Talitha's impactful career in the television and film industry and ColorCreative's mission to support diverse creators. This is a not to be missed event on the importance of broadening the scope of storytelling to reflect an inclusive and authentic representation of the world. 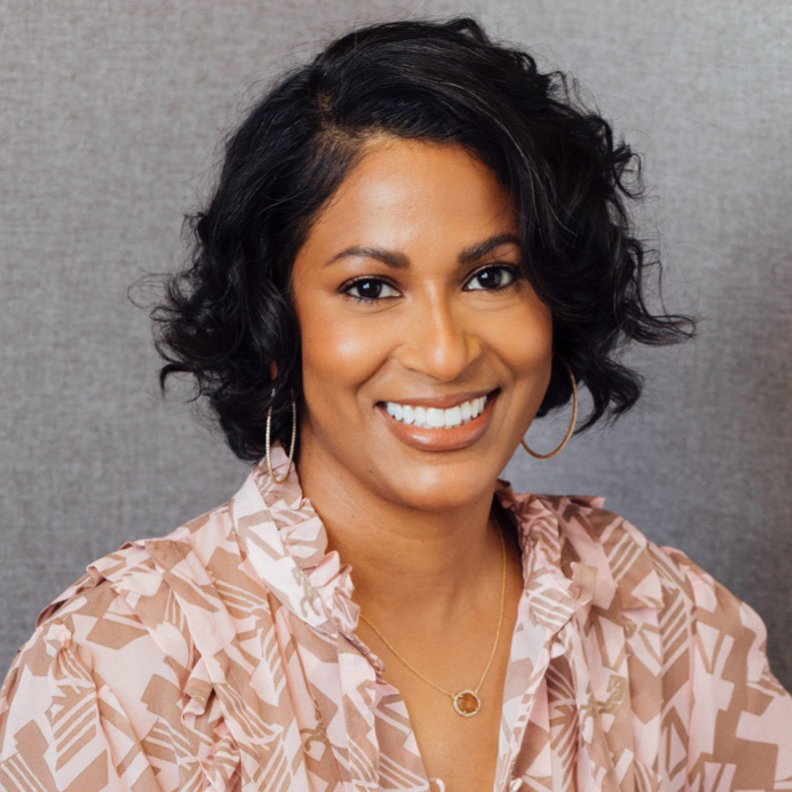 Talitha Watkins is President and Head of ColorCreative Management, a management and production company. ColorCreative was founded by Issa Rae and Deniese Davis with the mission of delivering women and people-of-color creators best-in-class representation to build career-defining brands through ownership, commercial success, artistic fulfillment, and visibility amongst the multicultural community and industry at large. Formerly a Motion Picture Agent and Cultural Executive at leading entertainment and sports agency Creative Artists Agency (CAA). Watkins is based in Los Angeles and represents producers, writers, directors and actors. In addition, Watkins helps build out CAAs multicultural business and capabilities including the multicultural leadership event CAAAmplify. Previous to CAA, Watkins spent six years as Vice President of Multicultural Marketing at Universal Pictures, where she worked across all marketing divisions, including publicity, media, digital, creative, research, and partnerships, to maximize the studios outreach efforts to African American audiences. While at Universal, she worked on numerous films, including the multicultural blockbusters Fast & Furious 6, Furious 7, and the record-breaking Straight Outta Compton. She was also instrumental in supporting the success of African American films, such as the box-office hits The Best Man Holiday and Ride Along. Prior to Universal Pictures, Watkins was an Assistant General Manager with Telepictures Productions, Inc. and oversaw operations, sales, and marketing for five female-focused digital properties in the Warner Bros. portfolio, including Ellentv.com, Extratv.com, and TyraShow.com, as well as worked in a development capacity for Essence.com. Watkins is a board member of the WIF, Saturday Morning, and Made in Her Image organizations. Watkins received her B.B.A. in Marketing from the Fox School of Business at Temple University. She lives in Los Angeles with her daughter, Selah. 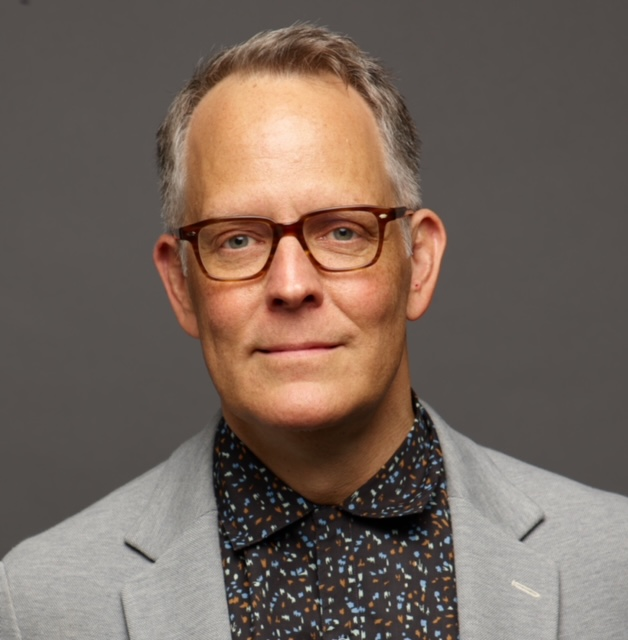 Michael Moses is the CMO at Universal Pictures.