Join us for our final Innovation Talk of Season 8 with W. Kamau Bell (Comedian and Director) and Eric Deggans (TV Critic, NPR) followed by our Awards Ceremony.

Presented In Partnership with Liberty Global

You may know W. Kamau Bell as a stand-up comedian or the host of the Emmy-winning CNN docuseries “United Shades of America,” but you should know him as a prolific activist and creator with the recent Showtime docuseries, “We Need to Talk About Cosby”. SeriesFest is honored to present a remarkable conversation with W. Kamau Bell and Eric Deggans, TV Critic, National Public Radio, about the intersection of entertainment and politics.

W. Kamau Bell is mostly known as a stand-up comedian and the host and executive producer of the 5 time Emmy Award-winning CNN docu-series United Shades of America. His directorial debut was the A&E documentary Culture Shock: Chris Rock’s Bring The Pain. He is on the board of directors of DonorsChoose, which helps teachers raise money for school projects and the advisory board of Hollaback!, an organization that pledges to end harassment. Kamau is also the ACLU’s Celebrity Ambassador for Racial Justice. 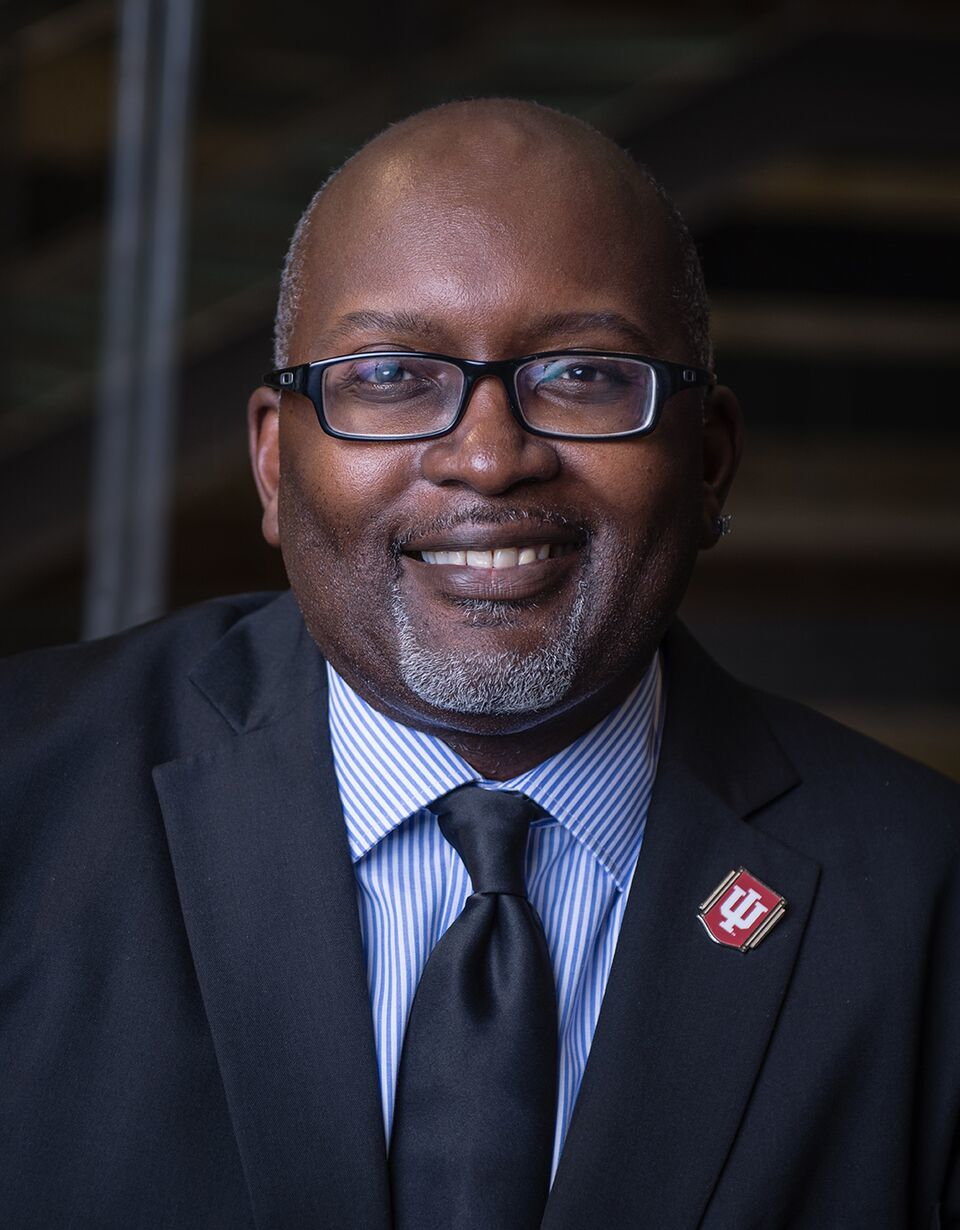 Eric Deggans is NPR’s first full-time TV critic, appearing on all the network’s shows, including Morning Edition, Here & Now and All Things Considered, writing for NPR.org and appearing on podcasts such as Life Kit, Code Switch and Pop Culture Happy Hour. He also serves as an adjunct instructor at Duke University’s Sanford School of Public Policy and as chair of the Media Monitoring Committee for the National Association of Black Journalists. From 2017 to 2021, he was a media analyst and contributor for MSNBC and NBC News and guest hosted CNN’s Reliable Sources several times in 2013. In 2019, he became the first African American to serve as chairman of the board of educators, journalists and media experts who select the George Foster Peabody Awards. Eric contributed to the first ethics book produced in partnership between Craigslist founder Craig Newmark and the Poynter Institute for Media Studies: The New Ethics of Journalism, published in August 2013 by Sage/CQ Press. He came to NPR in September 2013 from the Tampa Bay Times newspaper in Florida, where he served as TV/Media Critic and in other roles for nearly 20 years. He wrote a book dissecting media and race called Race-Baiter: How the Media Wields Dangerous Words to Divide a Nation, published in October 2012 by Palgrave Macmillan.