Presented in Partnership with Liberty Global

SeriesFest is excited to present a unique conversation with two top industry executives. Join us for an in-depth conversation as they discuss the evolving national and international television marketplace and how they lead their companies to be on the forefront in changing the way we access and consume content around the world. A not to be missed conversation 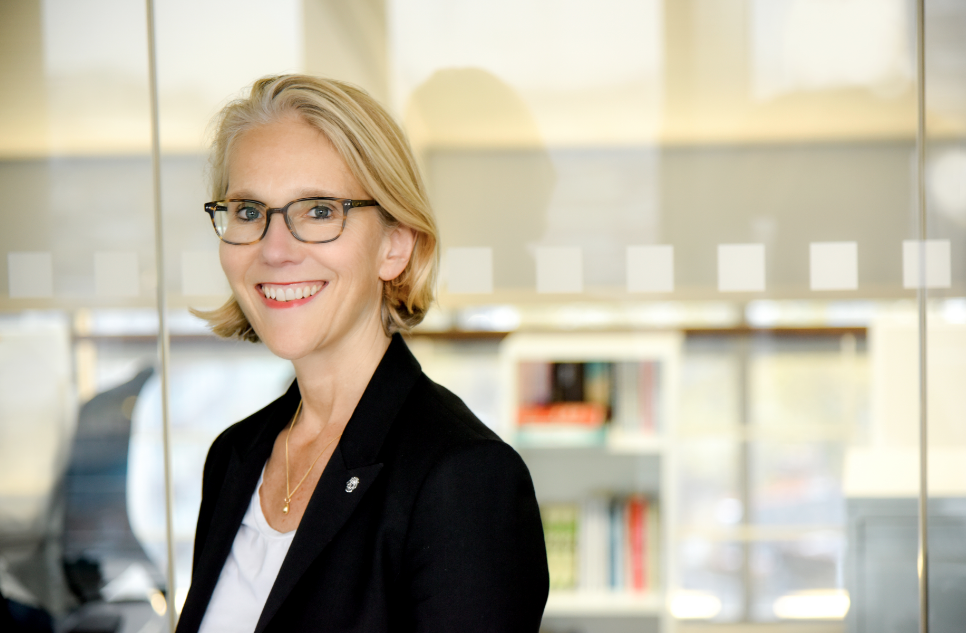 Jane Turton was appointed CEO of All3Media in 2015, following its acquisition by Discovery and Liberty Global. Jane oversees a network of 29 award winning independent production, distribution and digital media companies. She has a deep understanding and experience of international broadcasting and production, combining business acumen and creative skills. Jane joined All3Media in 2008 as deputy COO, becoming COO in 2011. Prior to joining All3Media, Jane held the position of Director of Commercial and Business Affairs at ITV Network having previously been Director of Business Affairs at ITV Studios. Jane’s career in television started at Meridian Broadcasting in 1993 and she worked on the merger with Anglia, HTV and distribution business ITEL and the formation of United Productions. After United’s acquisition by Granada, she worked on the merger with Carlton Television and the creation of a merged ITV Studios. Jane’s early career includes a period as a consultant with auditors PwC. Jane has an MBA and is a member of The Royal Television Society Board of Trustees and the Edinburgh International Television Festival board. 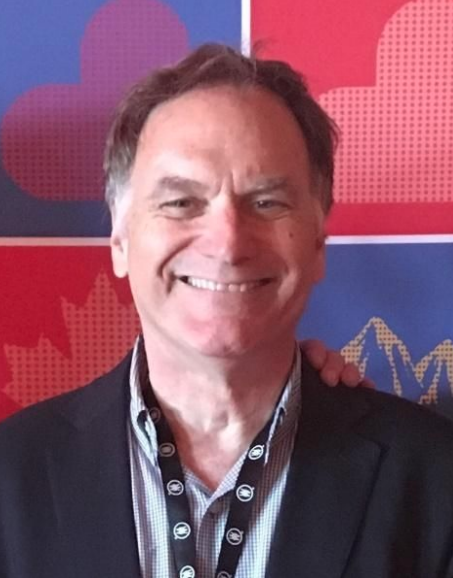 Bob Leighton is a senior television executive with nearly 40 years of experience in multichannel premium TV. Today he is Senior Vice President, Programming of Liberty Global, the world’s largest international TV and broadband company, with $15 billion in revenue and 21 million subscribers across Europe. Based in the US, Leighton helps steer the company’s drive into content commissioning and ownership.

He began his career with Young & Rubicam and spent 17 years at HBO, ultimately launching the company’s first-ever channel outside the US and overseeing various cable channels in Europe.

Leighton holds a MBA from Columbia University and a BA from Harvard College.