Presented In partnership with Youth on Record


From the opening credits to iconic kisses in the rain, television's most defining storytelling moments are tied to the music that accompanies them. But what goes into creating these hair-raising moments and memorable themes? Join us at SeriesFest for an exclusive conversation around the process of curating the perfect music that elevates visual narratives and the artists responsible. 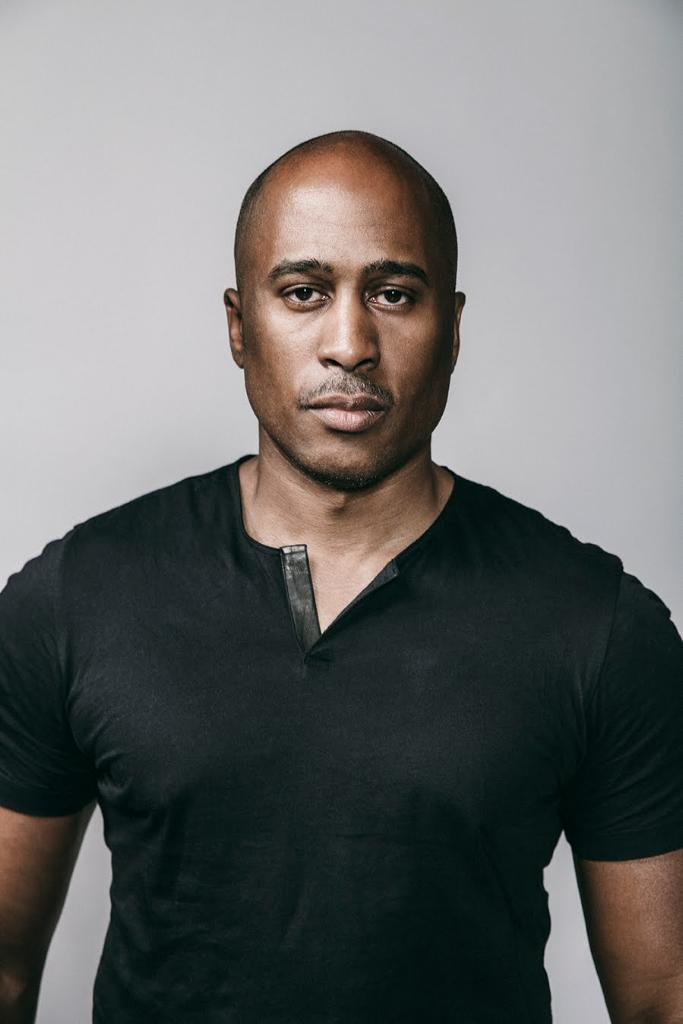 Ali Shaheed Muhammad was born and raised in Bedford Stuyvesant, Brooklyn. At an early age Ali became fascinated with music. His earliest memory of this fascination was toting around a yellow Mickey Mouse transistor radio he received as a gift. “I brought that with me everywhere; I was comforted by the sounds that came from that little box,” he says. Other memories lead to house parties his mother would throw where his Uncle Mike would deejay. It was at one of these parties that the then eight-year-old Ali took control of the mixer and turntables and began his life long musical journey. Ali went from local neighborhood deejay to a world-renowned producer and musician, forming not one but two popular bands. The first group, A Tribe Called Quest, was where “Mr. Muhammad” partnered up with band mates Q-Tip and Phife. The hip-hop trio recorded five albums. The three stand incontestable as hip-hop classics. Their innovation changed the sound of hip-hop and R & B with jazzy, melodic beats. Tribe exited the world via the same stage as The Beatles and The Police, but their influence still lives with artists like D’Angelo, Common, Erykah Badu, Jill Scott, The Roots and Musiq. After Tribe, Ali co-founded a new super trio named Lucy Pearl. Here with band members Dawn Robinson and Raphael Saadiq, he was able to explore more of his music abilities. Lucy Pearl fused funk, rock, R & B and hip-hop bringing a new energy and sound which remains to be duplicated. 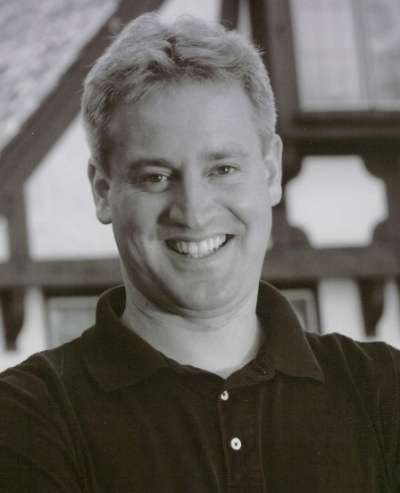 Timothy Williams is a multi award winning composer best known for his work on Finding You, Brightburn, Get Out, Guardians of the Galaxy Vol. 1 and Vol. 2, Deadpool 2, Hobbs and Shaw, Creepshow and Robert Duvall's Wild Horses. A graduate of the National Film and Television School, Williams has won numerous awards and currently holds over 110 feature film credits. 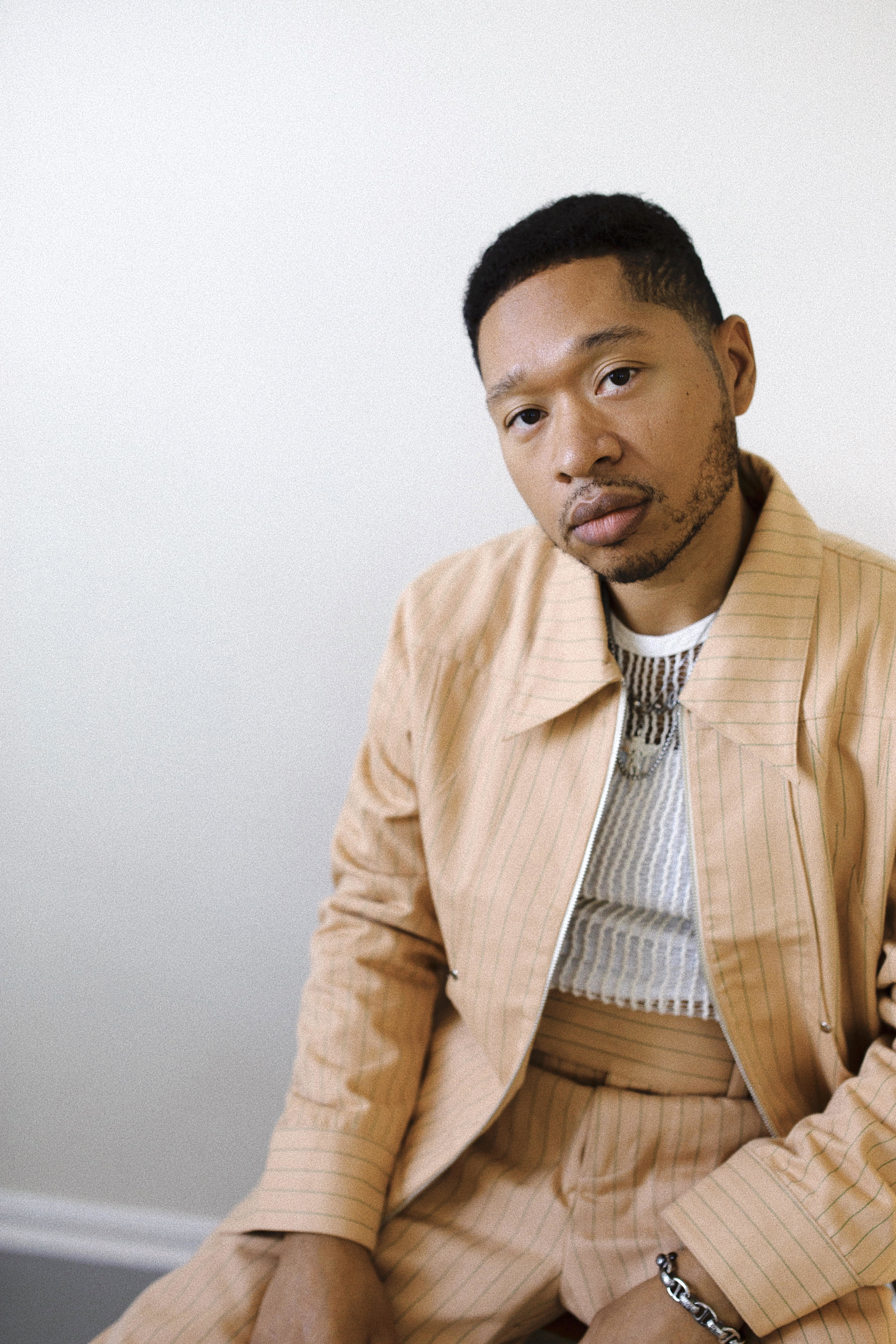 In a little over a year, Otis Kane has built a loyal and dedicated fanbase, accumulating over 50 Million global streams by releasing sonically stunning and thought provoking records, filling a tremendous void in music that listeners have readily embraced with open arms. Honored as one of nine artists on SoundCloud’s Inaugural “First On SoundCloud” 2021 Campaign and already confirmed as one of only 10 Pandora Artists to Watch for 2022, Otis Kane is firmly in position for an even bigger year to come. On June 11th, 2021 Otis rolled the momentum from two extremely well received EP’s into the release of his debut album ‘Purple BLUE’, which instantly received both fan and critical acclaim. Since it’s release, multiple tracks from the project have been heavily supported at streaming partners worldwide. It took Otis the right moment to step out of his comfort zone and into his own voice. Growing towards a pinnacle in his production and songwriting career, Otis recognized that he had to make a decision. In August 2020, Otis finally listened to his peers and released his debut single “Therapy,” breathing new life into today’s music scene with a string of passionate and honest releases that have come to encapsulate modern romance with smooth vocals and sultry lyricism. Otis Kane’s natural talent as a songwriter and producer has led him to work behind the scenes with some of music's very best, including Pink Sweat$, Wiz Khalifa, Zendaya, Nick Jonas (and The Jonas Brothers) and more while racking up dozens of sync placements in his young career on Queen Sugar, ABC’s ‘Rebel’, All Rise, All American, Good Trouble, and Hair Love. Otis’ new EP ‘November Love Notes’ was released on November 5, 2021 and once again received tremendous support from streaming partners. He also released a video for the single ‘Only You’ in collaboration with Samsung, and was featured in the Spotify Fresh Finds Samsung Ad Campaign through the end of 2021. His most recent single ‘Wanna Love You’ has gotten HUGE placements and features across all platforms as he continues to captivate fans all over the world. 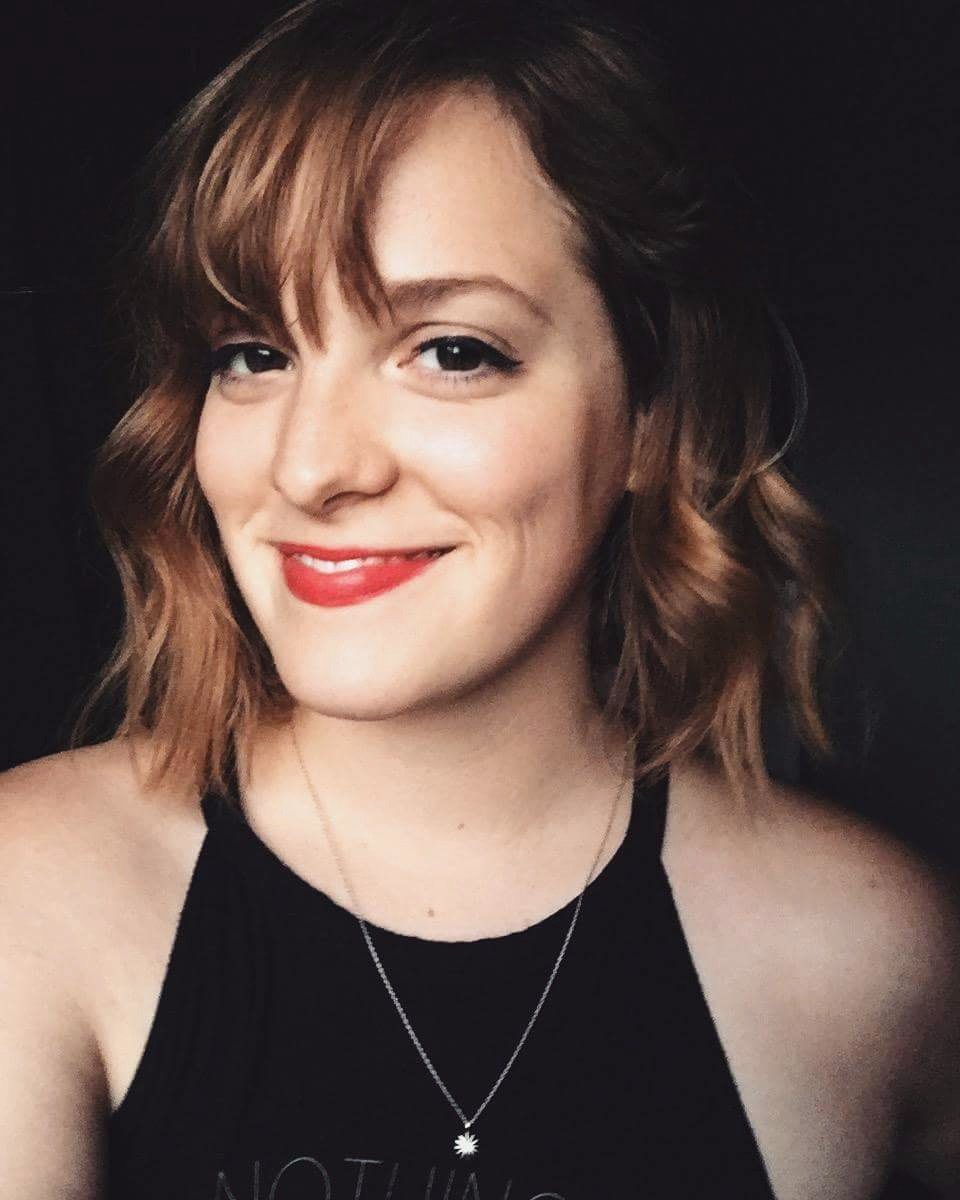 Maddi Frick is a Music Licensing & Clearance Consultant working with artists, agencies and productions to license songs for film, television and advertising. She's worked at Universal Pictures and Starz Television, helping license music for the Fast & Furious, Pitch Perfect and Despicable Me franchises. She now lives in Denver and helps artists place their music in media. 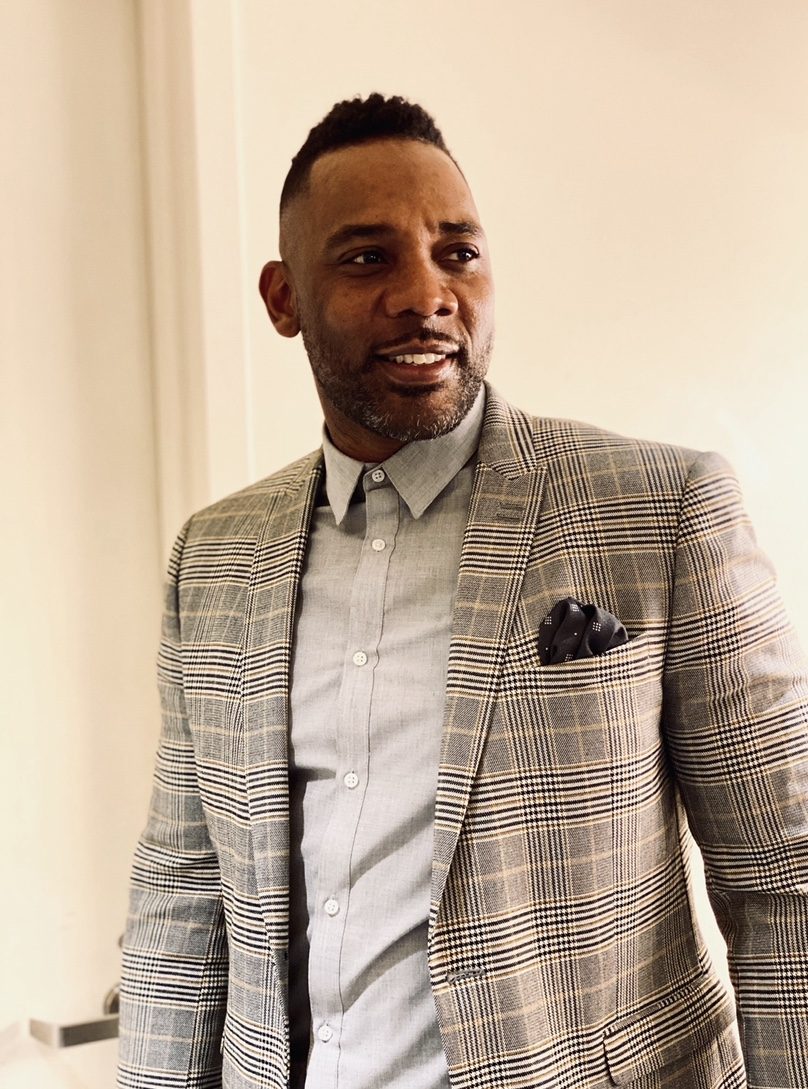 Terry Washington Having grown up in the industry, spending many years paying his dues working for various management companies and record labels required the highest level of client service in execution. Washington inherently developed a passion for the music business and entertainment. From tour managing global artist such as Chris Brown to Vice President of Development of Cruzach Films. Washington co-produced “What Lola Wants”, a feature film acquired by Starz / Anchor Bay released Spring 2016. Most recently Washington founded and created Zane Ryder Management. ZRM is an experienced and knowledgeable management team, with a track record of working with many chart- topping artists in the record industry. ZRM also creates original content in digital media, TV, film, and sports entertainment. ZRM has resources and years of experience in both business operations and creative development/execution. ZRM is creating a culture which provides an incredible platform for it's clients.