Presented in partnership with Xfinity, Once Upon A Time Productions, and SAG-AFTRA
In celebration of our Collegiate Storytellers Initiative, SeriesFest is honored to present a Live Table Read performance of the winning Collegiate Storytellers Script, Oil and Water, written by Jenna Rice, directed by Sing Lee Lathan. The story follows a group of activists and Indigenous leaders who band together to block a destructive oil pipeline from being built. 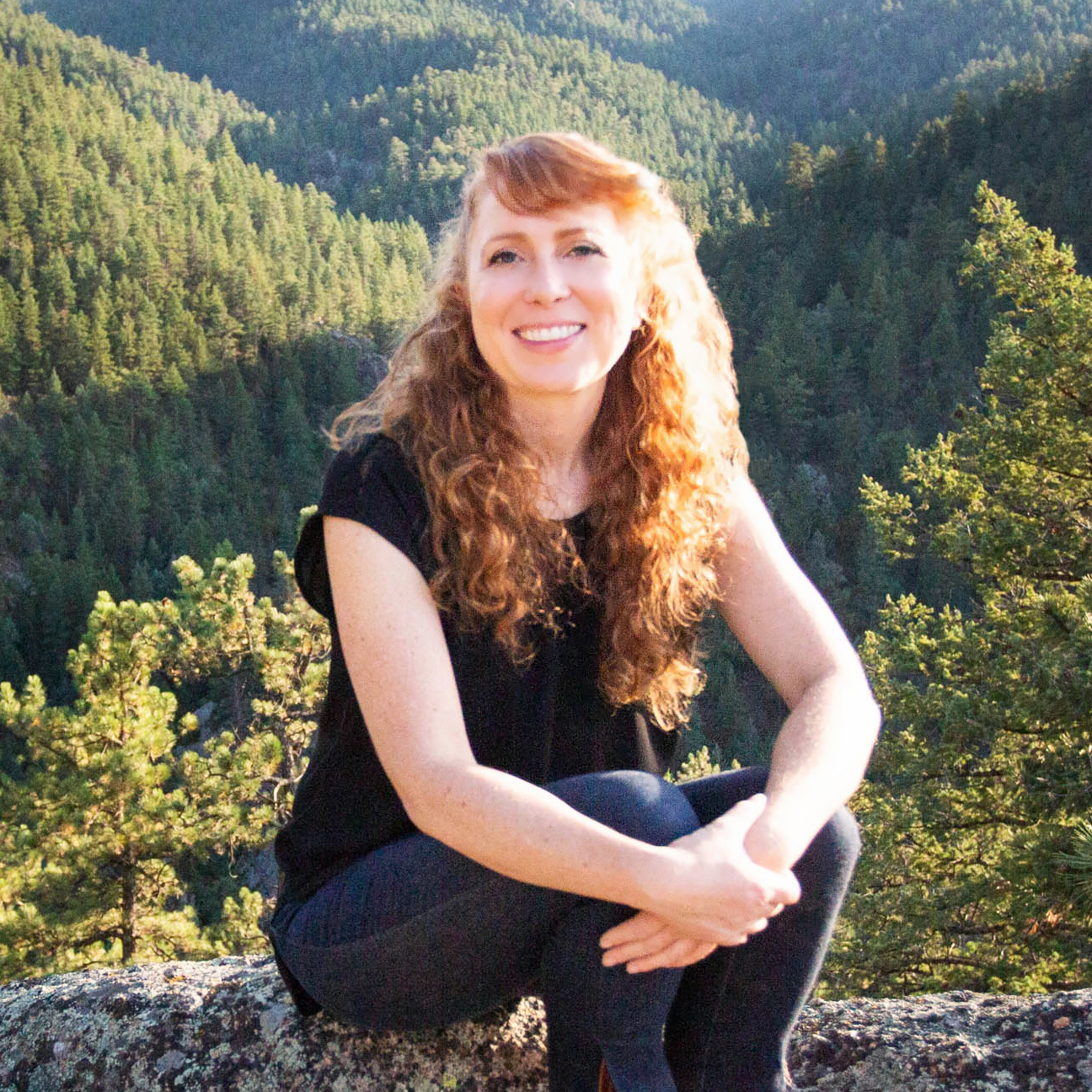 Jenna Avriel Rice spent her early career as a documentary photographer capturing world events that have influenced the stories she tells. For the series Oil & Water, she was inspired by time spent documenting the pipeline protests in Standing Rock, ND, on the Great Sioux Nation, as well as resisting Peabody coal on Dine/Hopi Tribal land in Black Mesa, AZ. Rice uses fiction filmmaking as a way to safely explore real-life, controversial topics in depth. She is drawn to themes around income inequality, racial and environmental justice, immigration, trauma and healing. Rice received a Master of Fine Arts for TV and Screenwriting from Stephens College in 2021. 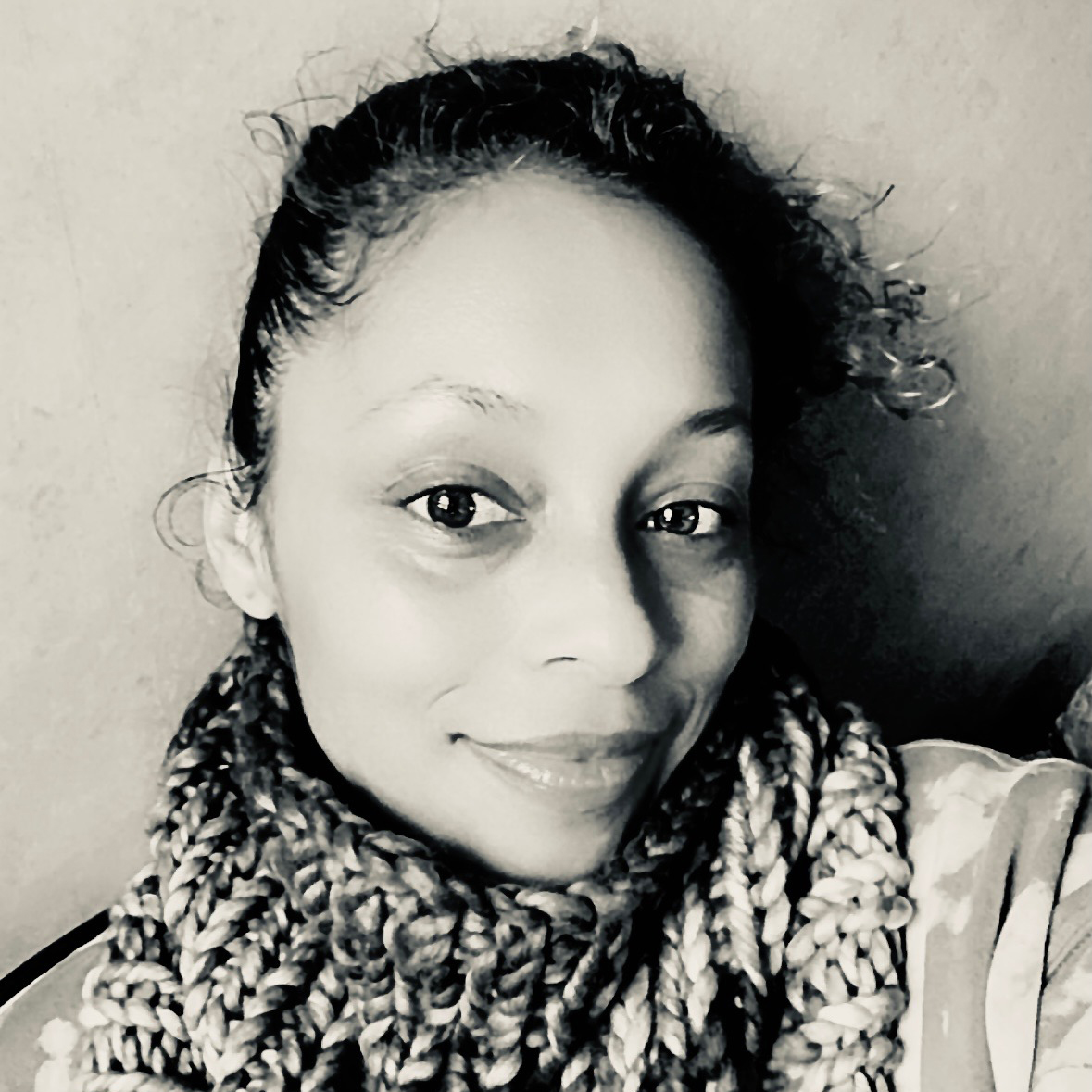 Sing Lee Lathan is the creative director and producer of Black Lion TV. She leads operations in its effort to preserve, promote, and present the arts of the African diaspora. In her most recent work, Sing directed and produced the PBS All Arts special Michael Mwenso Honors George Floyd, which premiered in May 2021. The episode was the network's launch of The First Twenty, a series exploring events from the past two decades which caused shifts in the collective American consciousness, told from the narrative point of view of various artists. In the past year, Sing directed music videos for Grammy-nominated producer and artist Kosine. Kings, featuring Idris Elba, was featured on Spotify's 2020 Black Lives Matter playlist, and has garnered over one million streams worldwide. She directed an animated music video for artist Jahi Sundance's debut album Everyone But You, featuring Robert Glasper, released in April 2021. In 2020, Sing directed and served as executive producer on the documentary short, The Mood. The film was nominated for Best Documentary Short in eleven film festivals including The FLOW Festival and Film Market, AG & Art Film Festival, and the Southeastern International Film & Music Festival. She was nominated for 2020 Best Documentary Director by The Short Film Awards (The SOFIES). She won Best Director of a Short Documentary at The Silver State Film Festival. Sing sits on the board of the Black Women Film Network. She holds a BFA in Film and Television from NYU, Tisch School of the Arts and an Executive Certificate in Nonprofit Leadership from Fordham, Gabelli School of Business.