Pitching and Marketing Your Series

The good idea is paramount, but knowing who your audience is and how to pitch your show is the conduit to success. Unfortunately, there isn’t always time for an elaborate presentation, so honing the messaging can be a boon to taking your project to the next level. Meet three executives who have heard and given many a pitch. Today’s discussion will go over key points to cover in pitching and marketing your idea and how to stand out in a crowd. 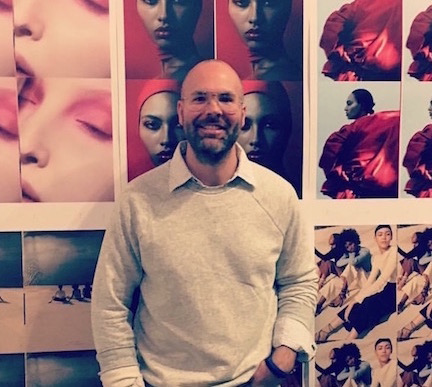 David Person is currently a Manager at IFC TV in original programming where he helps curate comedy half hour linear shows for the network in both development and current programming. Before focusing on network shows, he concurrently ran west coast development and current programming for IFC's digital platform, The Comedy Crib, that successfully developed shows for IFC TV. Previously, David worked in Business Affairs at AMC Studios, produced several feature documentary and narrative feature films, as well as produced animated commercials for LEGO Star Wars commercials. 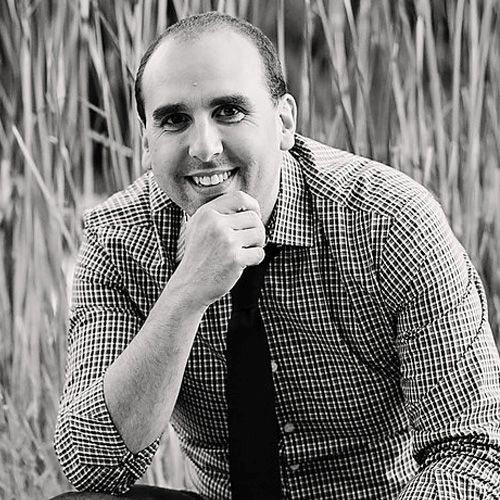 As SVP of Current Programming in Lionsgate’s Television Group, Lee Hollin oversees several of the company’s current series and development projects for leading streaming, cable and broadcast platforms. Mr. Hollin is responsible The Rook (Starz), Mythic Quest: Raven’s Banquet (Apple), Florida Girls (Pop) and Ambitions (OWN), all of which are premiering this year. Prior to Lionsgate, Mr. Hollin held positions at CBS Network and CBS TV Studios, where he oversaw Madam Secretary, Criminal Minds and Jane the Virgin. Mr. Hollin began his television career at FOX Broadcasting Company, where he worked on shows including Glee, Fringe and Prison Break. 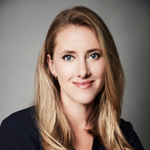 Laura Fischer is CEO of Powderkeg, Paul Feig’s digital content company that champions new voices with a commitment to female, LGBTQ creators, and filmmakers of color. She and Paul started Powderkeg to empower and bring exposure to underrepresented voices that are distinct. In 2018, Powderkeg also launched Break the Room, focused on inclusive development with diverse writers. Prior to founding Powderkeg, Laura was Head of Production at Yahoo! Originals. Before joining Yahoo! in 2013, Laura was Head of Production & Current Programming for the Disney-ABC Television Group Digital Studio. She led the team responsible for the 2011 Emmy award-winning Oscar Digital Experience. 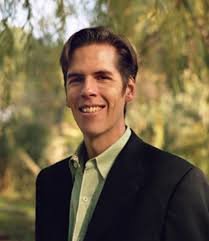 Dade Hayes is New York Business Editor at Deadline Hollywood, covering the media business as well as advertising, film, television and theater. During a decade at Variety, he led the New York editorial team after spending seven years in Los Angeles as a reporter and editor. He also worked as a senior editor for Entertainment Weekly and ran editorial operations at Broadcasting Cable from 2013 to 2017. Dade is the author of two books: Anytime Playdate: Inside the Preschool Entertainment Boom, or, How Television Became My Baby’s Best Friend (Free Press/Simon Schuster) and, with Jonathan Bing, Open Wide: How Hollywood Box Office Became a National Obsession. (Miramax/Hyperion). His writing has also appeared in the New York Times, the Los Angeles Times, Canada’s Globe and Mail, TV Guide and Forbes.