Power, Influence and Hip-Hop: The Remarkable Rise of So So Def

Throughout this one-hour documentary special, we uncover the unique stories that make up the history of So So Def, one of the very few black owned labels from its humble beginnings to multi-platinum success and stardom. Jermaine Dupri’s ability to shape Atlanta’s popular music culture becomes apparent in this riveting journey that has turned him into one of the biggest music moguls of our time. Dupri’s mission has always been to create a universal platform through music not only in urban communities but around the world. Today, he’s achieved just that. The documentary features never-before-seen archival footage and original interviews with Dupri’s contemporaries including Mariah Carey, Usher, Snoop Dogg, Will.I.Am, Da Brat, Bow Wow and Nelly. 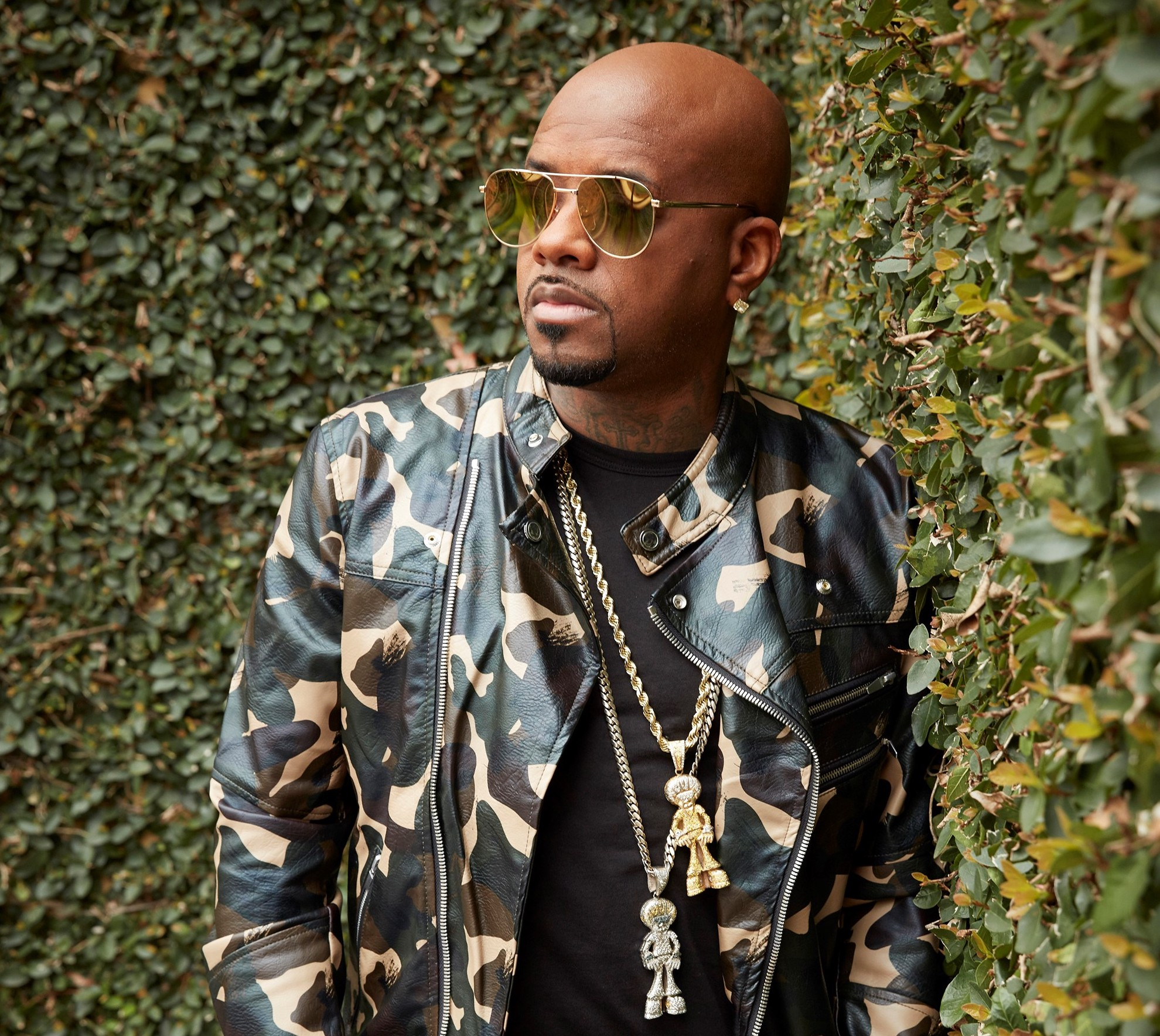 Jermaine Dupri has established a prolific career as a hip-hop artist, producer, songwriter, author, DJ and CEO of So So Def Recordings, which he founded in 1989. He has collaborated with artists such as Usher, Mariah Carey, Janet Jackson, Jay-Z, Nelly, Ludacris, Nas, Kanye West, Notorious B.I.G., Lil’ Kim, TLC, Bono, Run DMC, Snoop Dogg, Diddy, Cam’ron, Mase, Bone Thugs-N-Harmony, DMX, Monica, and MC Lyte to name a few.
With over 400 million records sold to date, Dupri, a member of the Songwriters Hall of Fame is one of most successful producers in the music industry. His career milestones include the release of several platinum recordings as CEO of So So Def, winning a Grammy for Best R&B Song, and being honored with an ASCAP Golden Note Award, given to composers and songwriters who have achieved extraordinary milestones. He is one of only a few producers in music history to garner four positions in the Top 10 on Billboard's Hot 100 chart at one time and have the Song of the Decade as one of his credits. He is also the first recipient of the Billboard Otis Redding Excellence Award for his achievements both in and outside the studio. 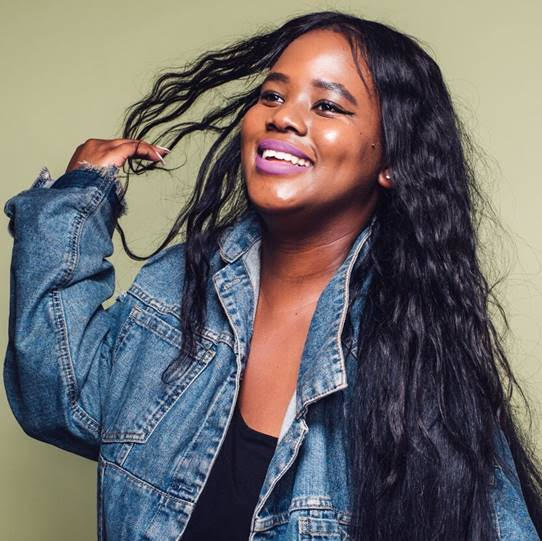 Sylvia Obell is a black culture aficionado and entertainment journalist currently at BuzzFeed News, where she hosts and produces a weekly pop culture Twitter show “Hella Opinions." Her 7-year career in media spans across writing stints at Essence and Ebony, on-air commentary on BET, CBS, BBC, Revolt TV, and NBC and interviews with the likes of Gabrielle Union, Shonda Rhimes, and Issa Rae. When she’s not producing and hosting celebrity segments, you can catch Sylvia serving up hot cultural commentary on the latest episodes, albums and events to her faithful social media followers. She is an alum of North Carolina A&T State University (go Aggies!) and Columbia University Graduate School of Journalism. A New Jersey native, Sylvia currently resides in Brooklyn, NY.