SeriesFest will celebrate the close of its fifth festival with our Storyteller’s Initiative Live Read followed by the awards presentation. This event is open to the public.

This year SeriesFest presents the live read of Forgive Us Father, a sci-fi series about a Father and his two daughters, Amity and Esther, in a small desert town where they worship a mysterious black hole in their backyard. This special presentation also features an introduction from the writers, Amanda Dreschler & Michael Livingston, featured director, Tracey Shaffer, and a Q&A with the creatives and producing teams. 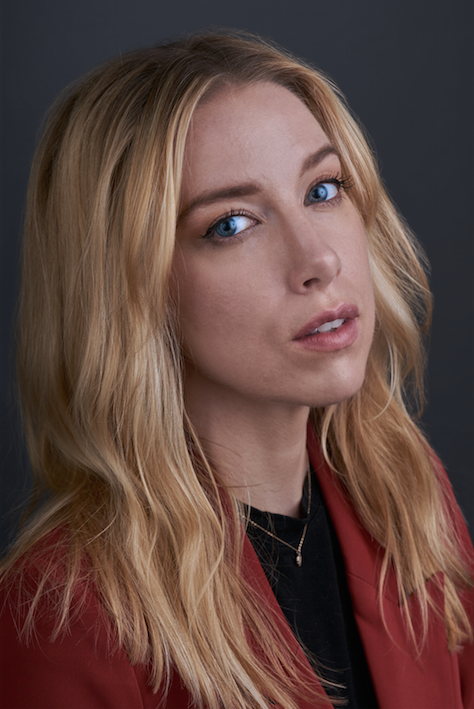 Amanda Dreschler (Creator) received her BFA from Notre Dame de Namur University in San Francisco. While at school she was involved with the Acting Conservatory Theater and traveled around the bay with The Pocket Opera Company. After graduation Amanda moved to Los Angeles where she studied acting at the Stella Adler Studio of Acting for three years. While continuing her studies she starred in numerous independent films and began writing/directing her own projects in 2013. 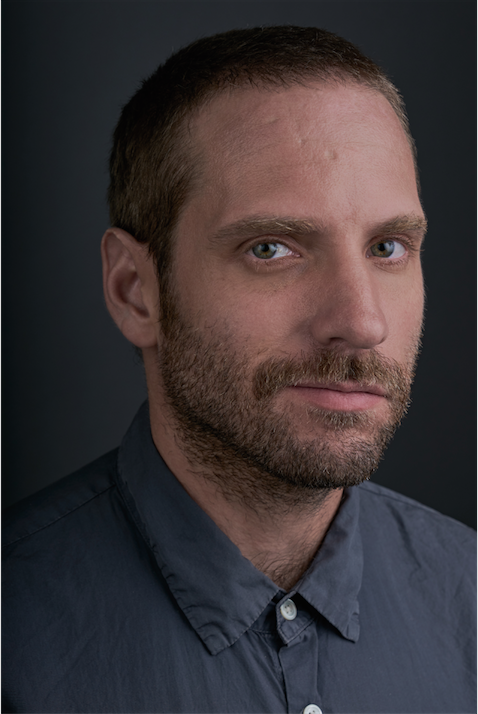 Michael A. Livingston (Creator) studied film production and theory at the University of California, Santa Barbara. After graduating Michael moved to Los Angeles to pursue a professional career in film making. He has since written and directed numerous short films, web series, music videos and commercial content for multiple production companies.

Amanda and Michael began working together in 2013 and formed their company Quick Brown Fox shortly thereafter. Their most recent project together was a short film for National Geographic called, Take Me Back, which they wrote, directed, produced and Amanda starred in. It has garnered over 1 million views on youtube and facebook.

Tracy Shaffer (Director) is an award-winning actor, director and playwright whose work has been seen and heard across the country. Born and raised in Los Angeles and schooled in New York, Ms. Shaffer currently resides in Denver, CO. 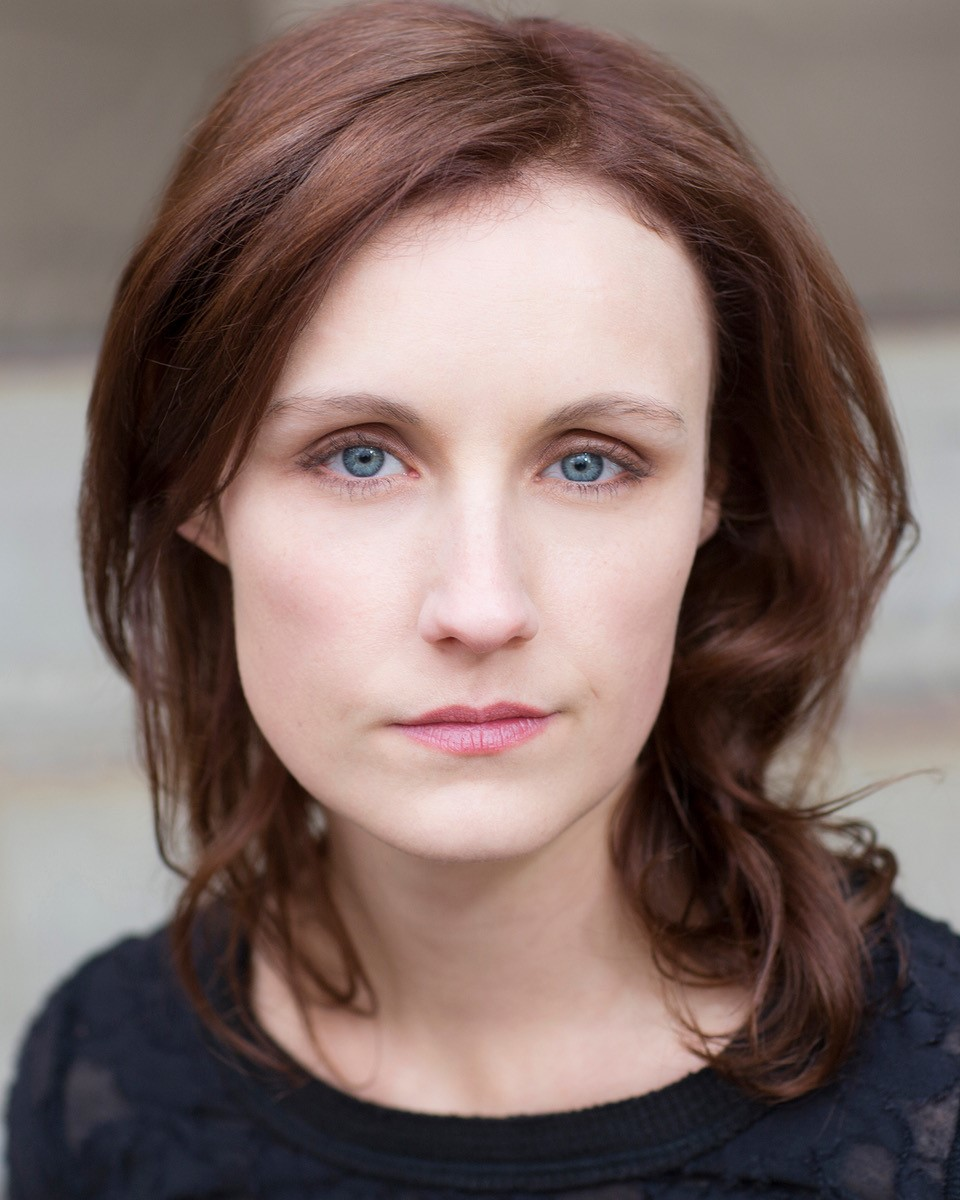 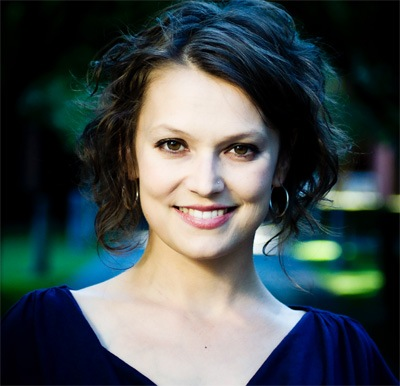 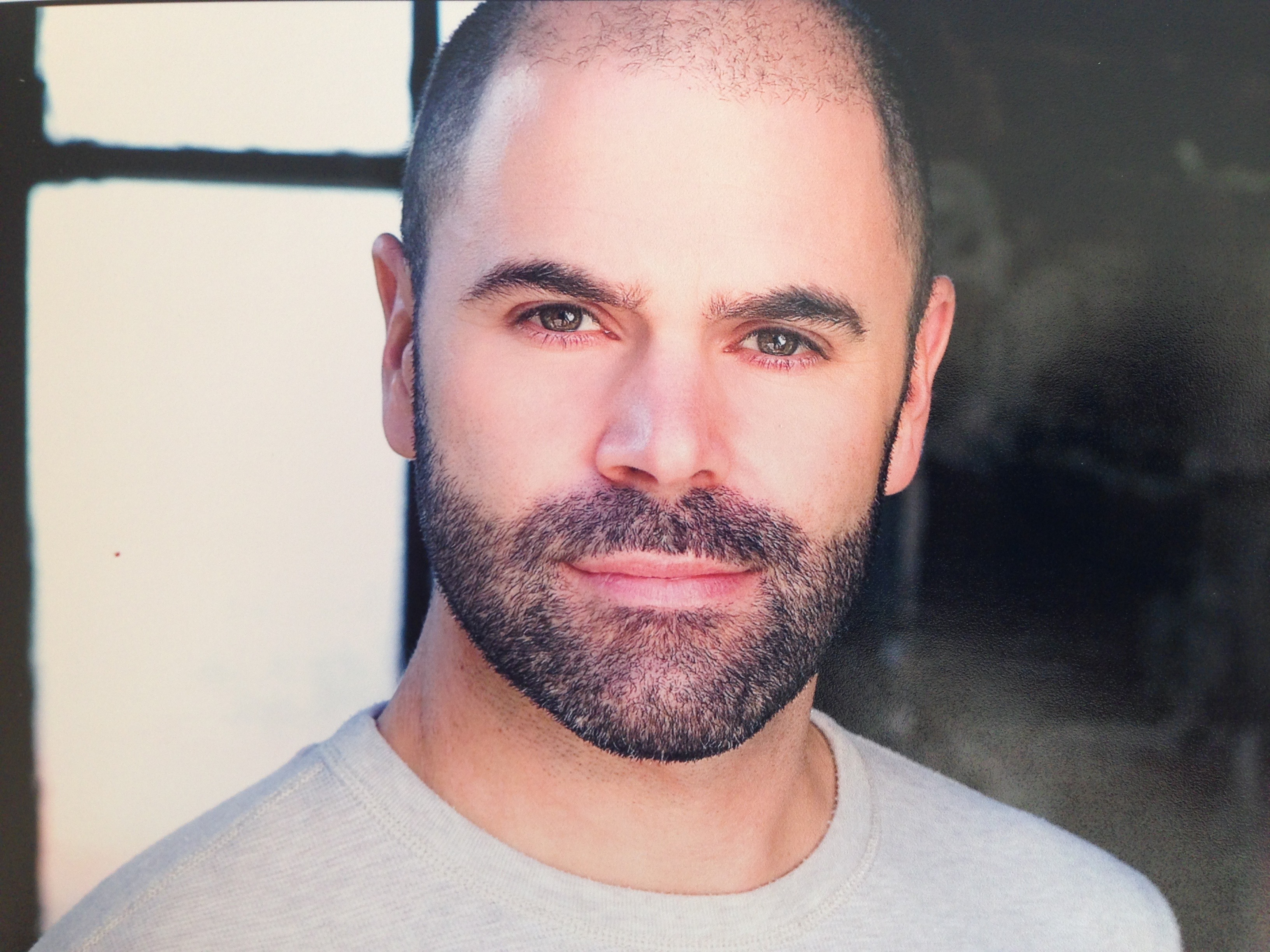 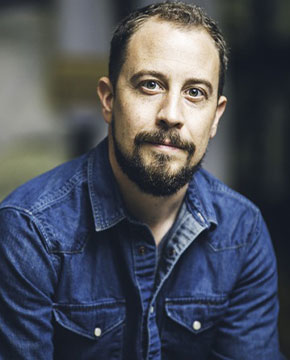