Think Global: Series Beyond The U.S.


International Television is booming and the traditional buy-and-sell model doesn’t apply to the series business anymore. How do these major distributors identify and analyze projects with broad international appeal from an early stage? Join global content and distribution companies to discuss the changing international series landscape and current trends. And what is the future of independent production on the global landscape? 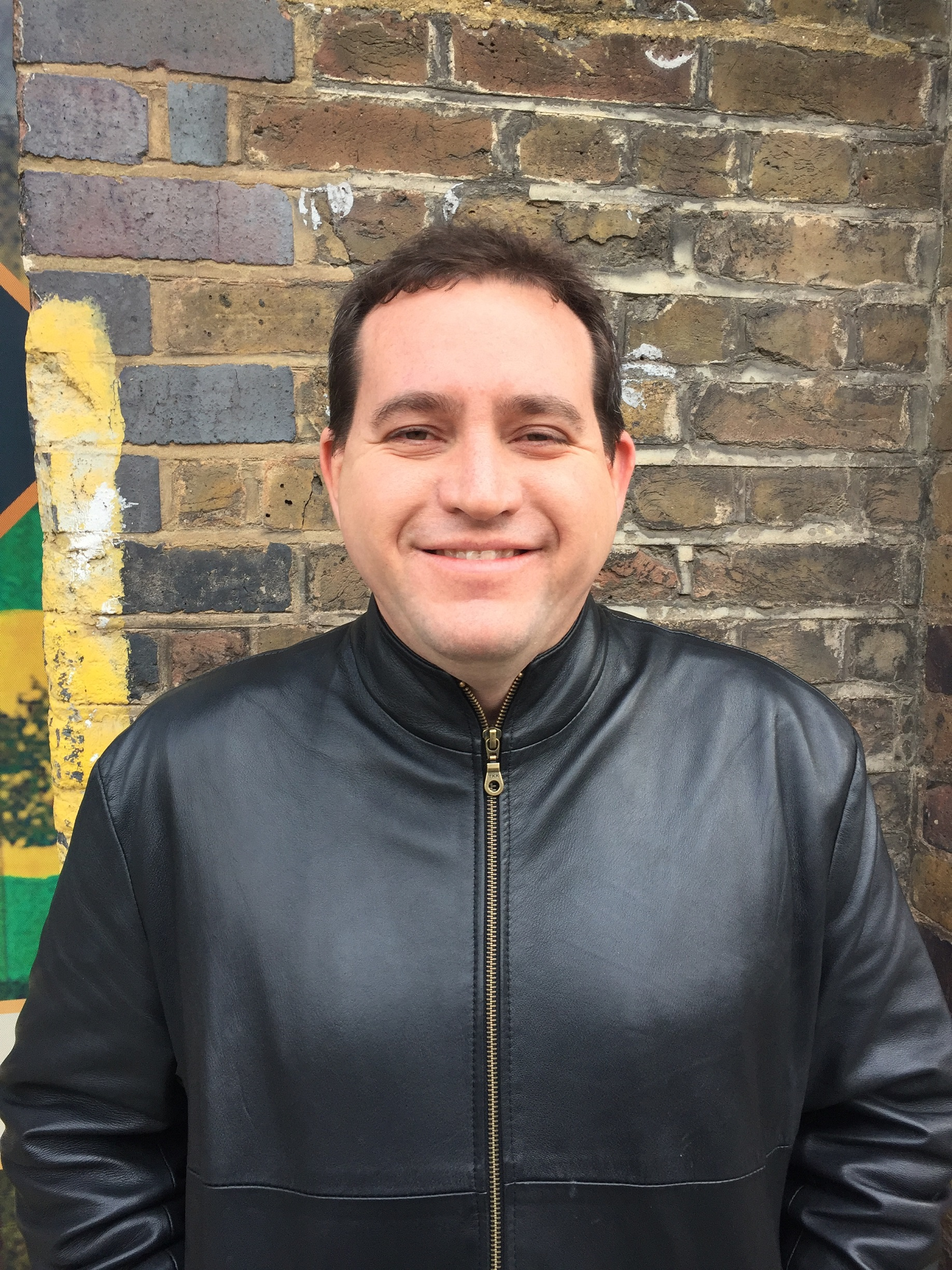 Gustavo Gontijo has been with Globo Studios (Brazil and Latin Americas´s biggest content producer) since 2000 when hired as a writer. In 2014 with the creation of the Drama Weekly division dedicated to drama and comedy series he was named its Content Manager. During his tenure he helped to conceive and develop hits like Iron Island, Under Pressure (the number 1 series in Brazil), Supermax (and its latin spinoff), Mister Brau, Fernando Meirelles´ The Wise Ones and the 2017 MIPtv Grand Jury Prize winner Jailers. Since 2019 he is a content manager for a new Globo Filmes label. 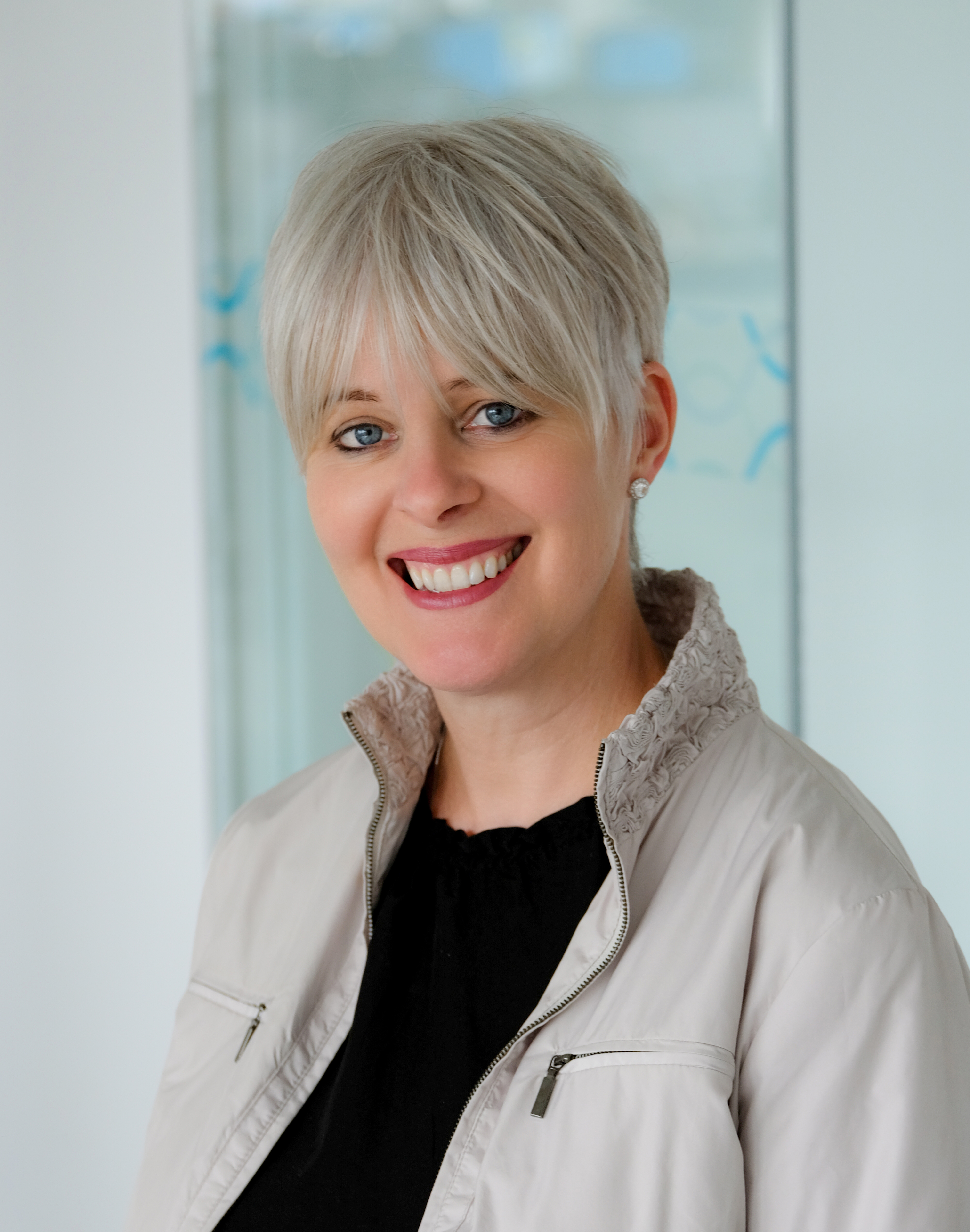 Louise Pedersen is the CEO of all3media international (a3mi). a3mi works with television producers to co-finance television programmes and is a leading global tv sales business, with offices in London, Singapore, New York and Miami and broadcast clients in over 200 countries. a3mi’s turnover has grown by 47% in the last two years to over £100m and Louise has overseen a tripling of investment into content during this period. Louise started her distribution career at ITV and had an 18-month spell as Managing Director of Playground Entertainment in 2015/16. a3mi has twice won the Queen’s Award for Enterprise: International Trade. 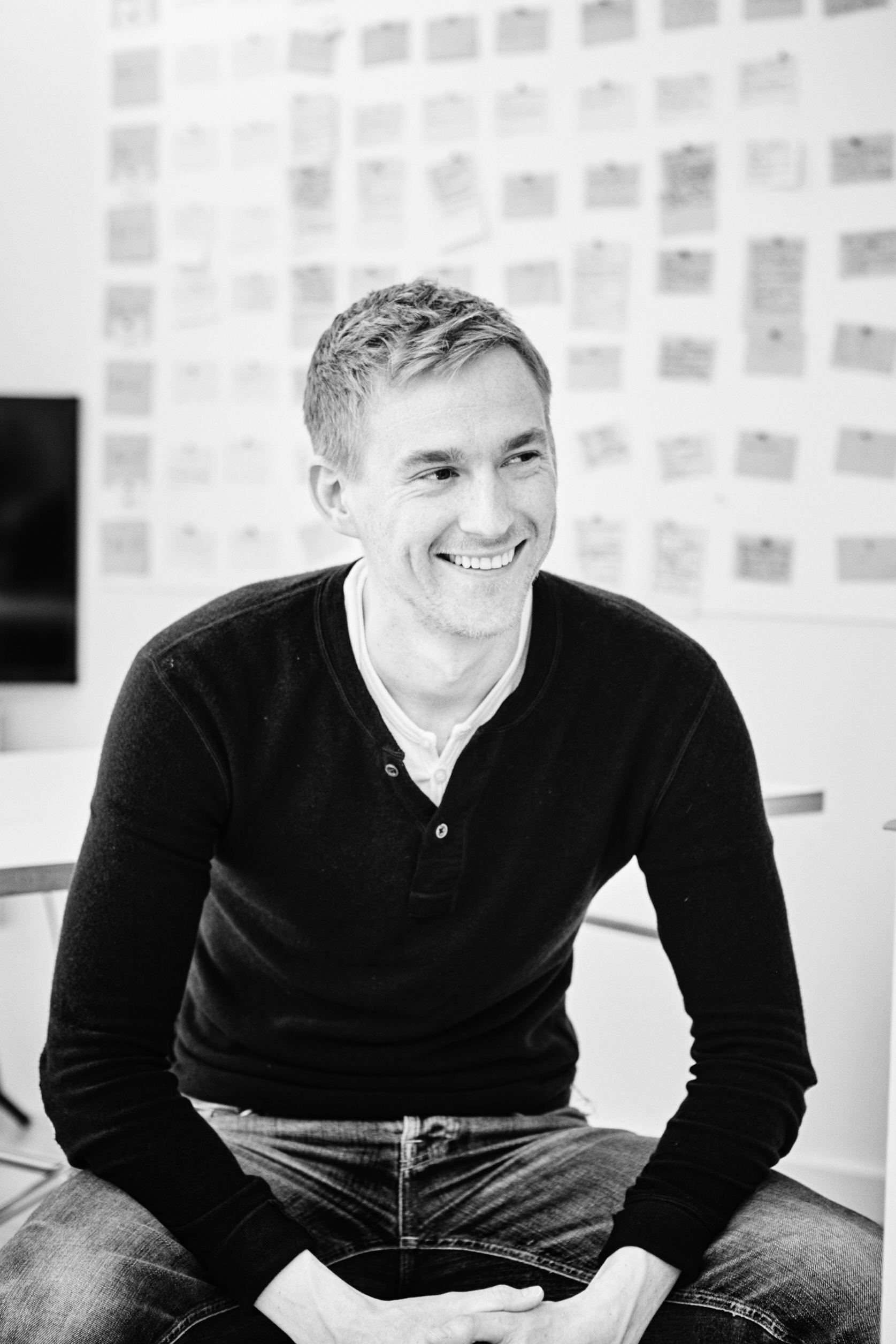 Rafael Parente studied Mathematics at the University of Konstanz and National Economics at the Ludwig-Maximilians University in Munich. In 2010 he founded NEUESUPER GmbH together with Simon Amberger and Korbinian Dufter during their studies at the University of Television and Film Munich. Most recently NEUESUPER GmbH received the Bavarian Television Award as the most prominent upcoming production company and the Austrian Television Award (ROMY) for the character-driven drama series HINDAFING which is currently in Postproduction for its second season. Their latest project the high-end drama series 8 DAYS (Sky) celebrated its world premiere at the Berlinale 2019. 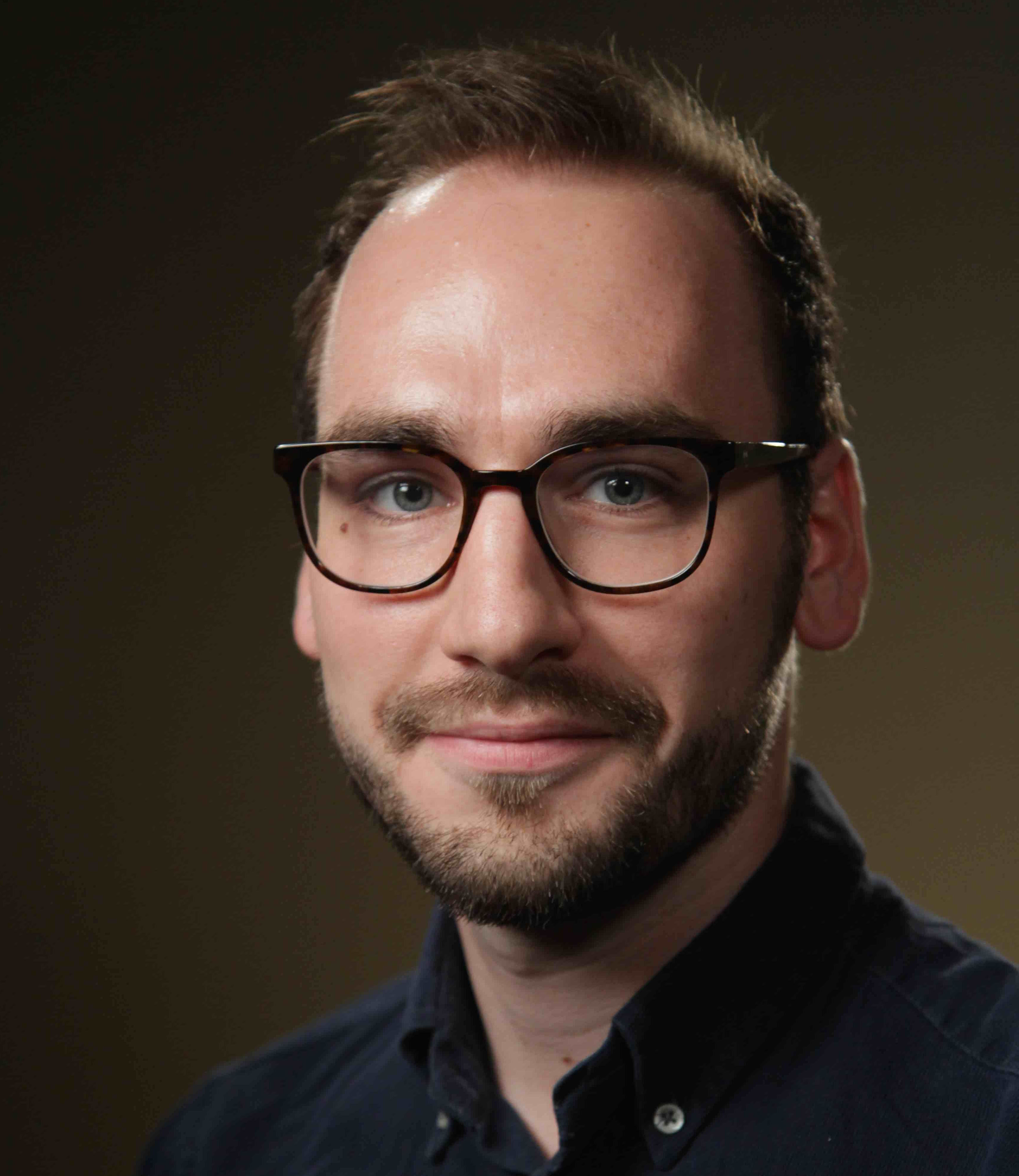 As a senior reporter, Nico Franks writes daily news, features and perspective pieces for C21Media, the UK-based provider of breaking news and industry analysis to the international entertainment community. He has been editor of C21Kids magazine since 2016 and also moderates and produces sessions as part of C21Media's award-winning conference Content London. He joined C21Media in 2012 following stints writing for the BBC online and music magazine Clash.