A scholarship to the Stephens College M.F.A. in Television and Screenwriting for women over 45

ABOUT THE JAN MARINO SCHOLARSHIP

It is mentor based, and all of the faculty are working writers, including some of the most successful television and screenwriters in Hollywood. Students gather at the Jim Henson Studios in Hollywood for ten days of intensive workshops in early August, and again in January. During the semester they work one-on-one with mentors on-line. This flexibility makes the program available to those who are mid-career and have families - which defines many women over 45.  The Jan Marino Scholarship will open doors to a future for these emerging writers that may have seem permanently closed.

Scholarships will be awarded based upon need and writing samples which demonstrate an original voice and a desire to explore deeply emotional aspects of the human condition, just as Jan Marino did.

To be considered, you must apply to the Stephens College M.F.A. in Television and Film program. 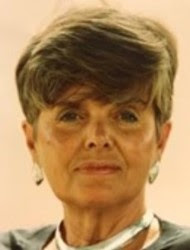 It was in her mid-fifties that Jan Marino started a successful career as a young adult author. She wrote six critically acclaimed novels, including “Eighty-Eight Steps to September,” which won accolades from The New York Times as it dealt sensitively with the subject of the childhood death of Jan’s own brother, Bobby. She had a lifelong passion for helping young writers find their voice, and the Jan Marino Scholarship now extends that passion to women who are often marginalized by American society.

The first low-residency M.F.A. program specifically for TV and screenwriting, The Stephens College Master of Fine Arts in TV and Screenwriting will prepare you to compete in the high-stakes world of professional screenwriting. The second-oldest women's college in the country, Stephens is an institution on a mission: To increase the voices and impact of women in television and film. It's a mission that has drawn both the attention and the support of some of the most successful and well-known women writers in Hollywood; women who care deeply about ensuring that women's voices and stories are heard.
Learn More 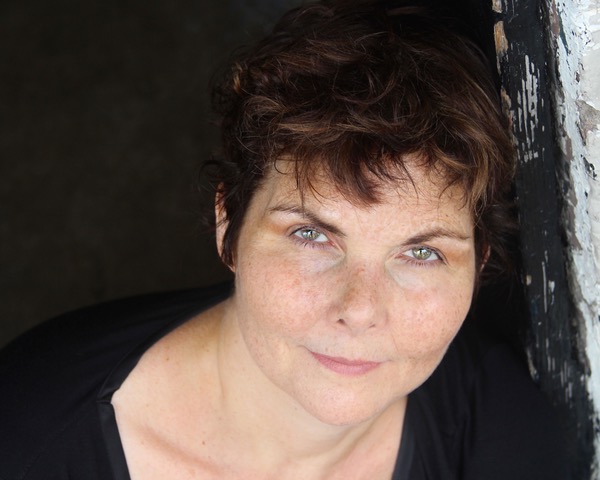 Leslie Nipkow is an actor and writer, breast cancer survivor, and daughter of an Auschwitz survivor. As a result, she writes characters who battle overwhelming odds, whether it be institutionalized prejudice, a Cat 5 hurricane, or their own rogue cells. Since winning the scholarship, she was awarded the 2021 Black List Google Assistant Storytelling Fellowship as well as the Black List x Hornitos "Take Your Shot" Fellowship Grant to direct a proof-of-concept short for her award-winning feature drama "Salt of the Earth." In addition, she is a Stowe Story Labs Development Grant recipient, an Athena TV Writers Lab Fellow, and has been published in the New York Times and O: the Oprah Magazine, among others.