SeriesFest and Shondaland are proud to have partnered for the past three years on the Women Directing Mentorship -- a competition designed to discover aspiring female directors with a unique voice and provide a launchpad for their career. The Women Directing Mentorship is anchored with the prestigious opportunity to shadow a director for an episode of a Shondaland original series and a $5,000 stipend to use during the duration of their mentorship. The recipient of the inaugural mentorship, Rachel Myers, shadowed director Tessa Blake on Episode 306, “Ice Ice Baby” of the Shondaland series, Station 19 (ABC).

Founded by prolific storyteller Shonda Rhimes, Shondaland is the pioneering storytelling company behind many groundbreaking television series including Grey’s Anatomy, Scandal, and How to Get Away with Murder. Over the last decade, Shondaland’s television series has earned numerous awards including a Golden Globe, the Peabody Award, GLAAD Media Awards, NAACP Image Awards, and eight Emmys. The company recently created a new home for Shondaland storytelling with media innovator Netflix. In the Fall of 2017, Shondaland entered into the digital space with the launch of Shondaland.com.  The website expands the award-winning Shondaland brand by providing a home for complex articles and honest conversations beyond the fictional space.

The creator selected for the Grand Prize will shadow a director for an episode of a Shondaland production and will receive a $5,000 stipend to use during the duration of their mentorship.

Thanks to The Royal Bank of Canada and their partnership with our Inclusion Initiative, submission fees will be waived for Cycle 4 of the Women Directing Mentorship Program.

Fees are paid through the submission process.


3-5 minute video introducing yourself, your unique voice and style, and why you think you're the right fit for the Women Directing Mentorship. Be creative!


Reel under 15-minutes or short film showcasing your directing work. This reel can include student work.


To qualify, you must have three years professional experience (that can be in any professional role not just Director) and can have directed shorts and up to two features. If you have previously been a Director on a network series, you are ineligible to participate. Must be 21+ years of age.

Please note, entry materials will not be returned. 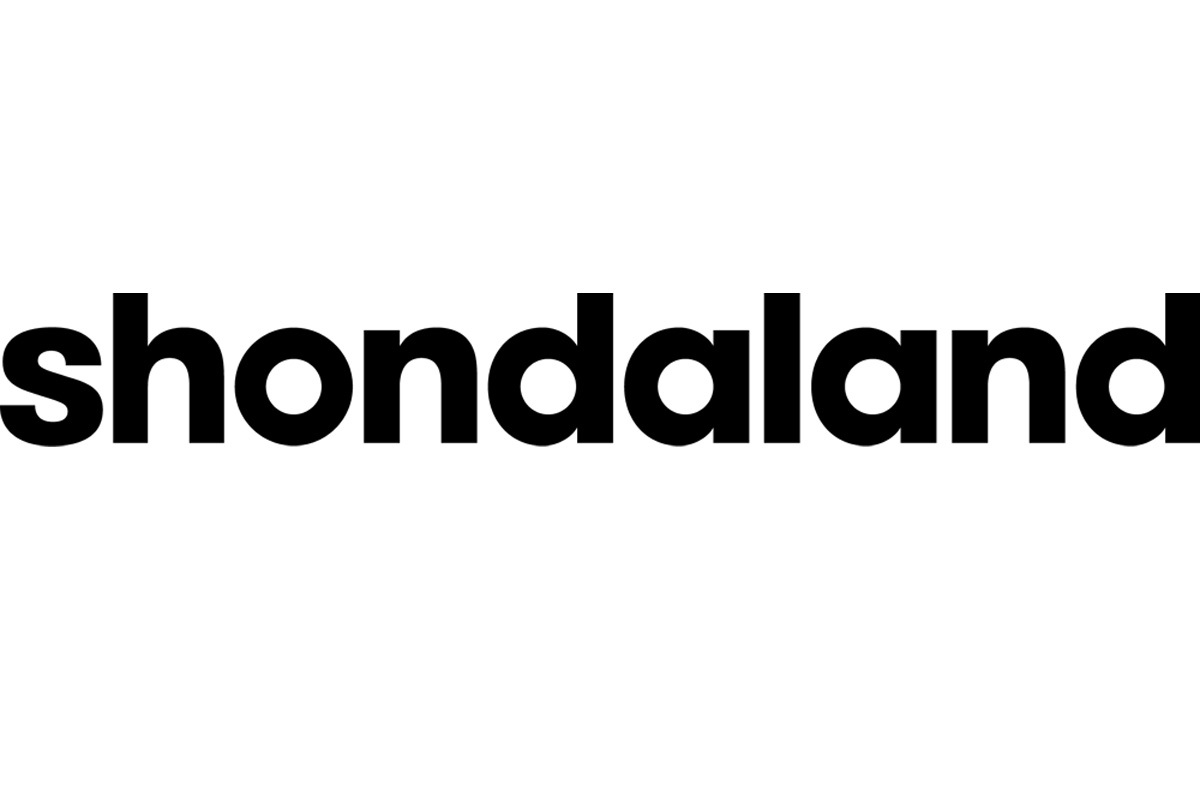 SHONDALAND is the pioneering storytelling company founded by award-winning writer and producer Shonda Rhimes. The company is rooted in the ideals of creating content that changes culture, changes perceptions and writes the future. Shondaland has an exclusive partnership with Netflix where it produces streaming content for the media company, including record-breaking series Bridgerton, Dance Dreams: Hot Chocolate Nutcracker, and upcoming series Inventing Anna and Notes on Love. In recent years the company has expanded to produce content beyond television and streaming. In 2017, Shondaland launched the editorial website Shondaland.com. In partnership with Hearst Digital Media, the website features empowering and inspirational stories as well as first person essays and culture coverage. In 2019, Shondaland Audio was created in partnership with iHeart Radio. Comprised of both scripted and unscripted content, Shondaland Audio is the home for entertaining, inclusive and informative podcasts. Shondaland was launched in 2005 with the groundbreaking series Grey’s Anatomy. 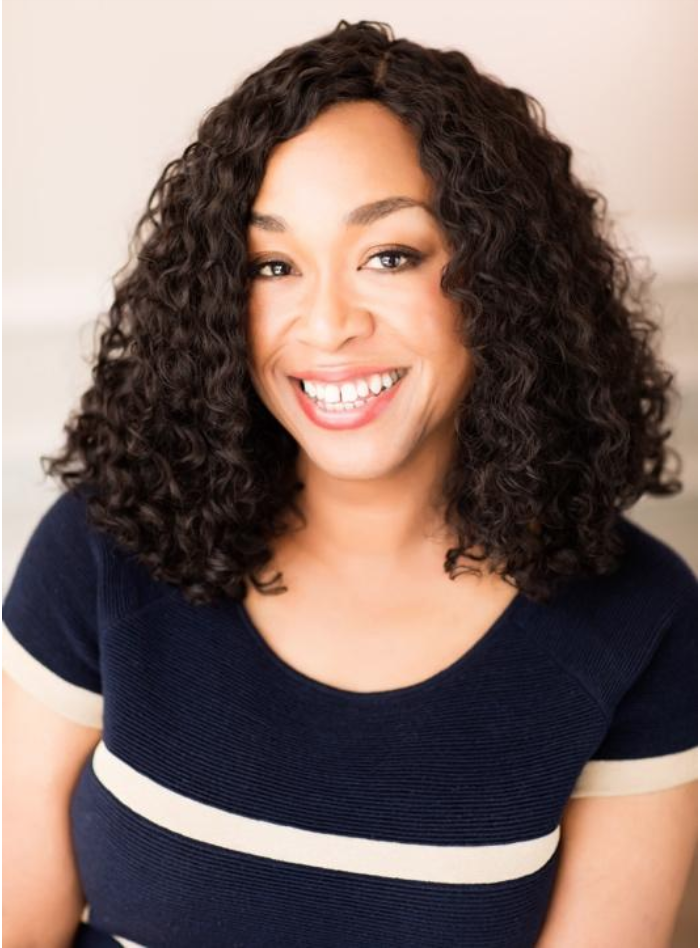 SHONDA RHIMES is the creator of Grey's Anatomy and Scandal as well as the founder of Shondaland which produces How to Get Away with Murder, For the People, and Station 19. For her collective works, Rhimes has received numerous honors including a Golden Globe and the Peabody Award. 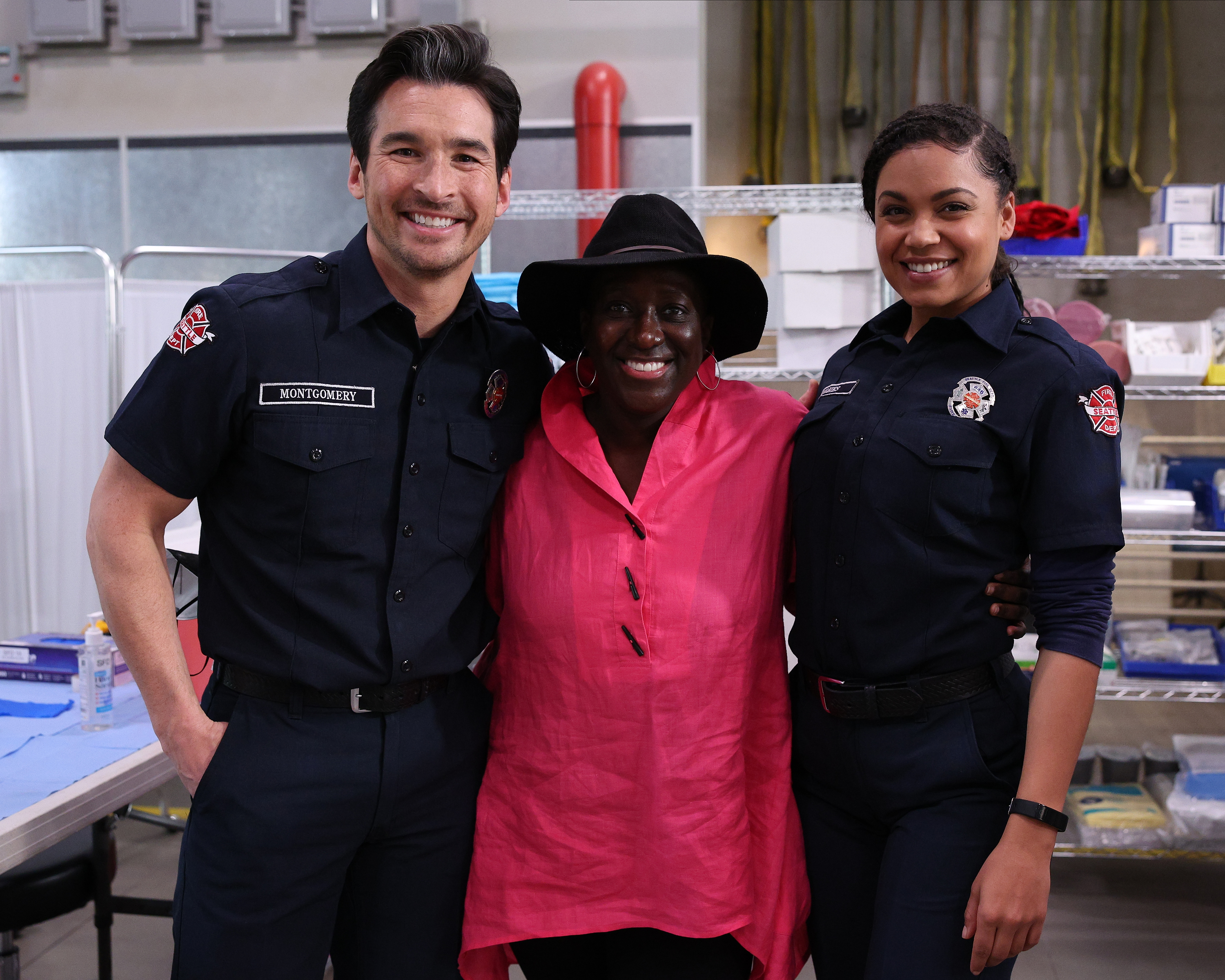 TAMIKA MILLER, recipient of the 2020 mentorship award, recently was on the set of Shondaland's hit series "Station 19." Her directorial debut for this all-new episode will be on ABC Thursday, March 17, at 10pm ET/PT. 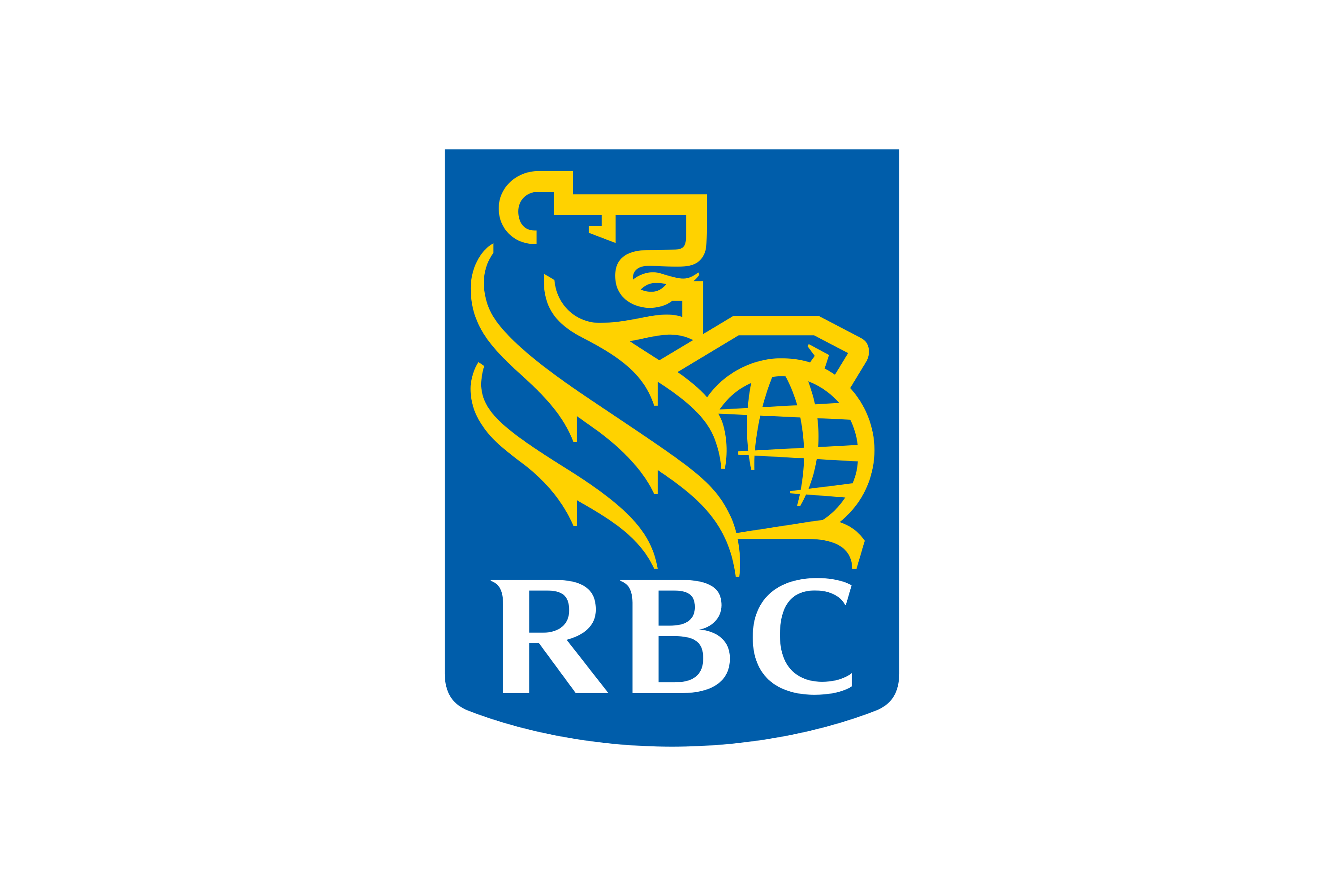 This submission category is eligible for the Inclusion Initiative: From Start to Screen. Please follow the link to find out more. 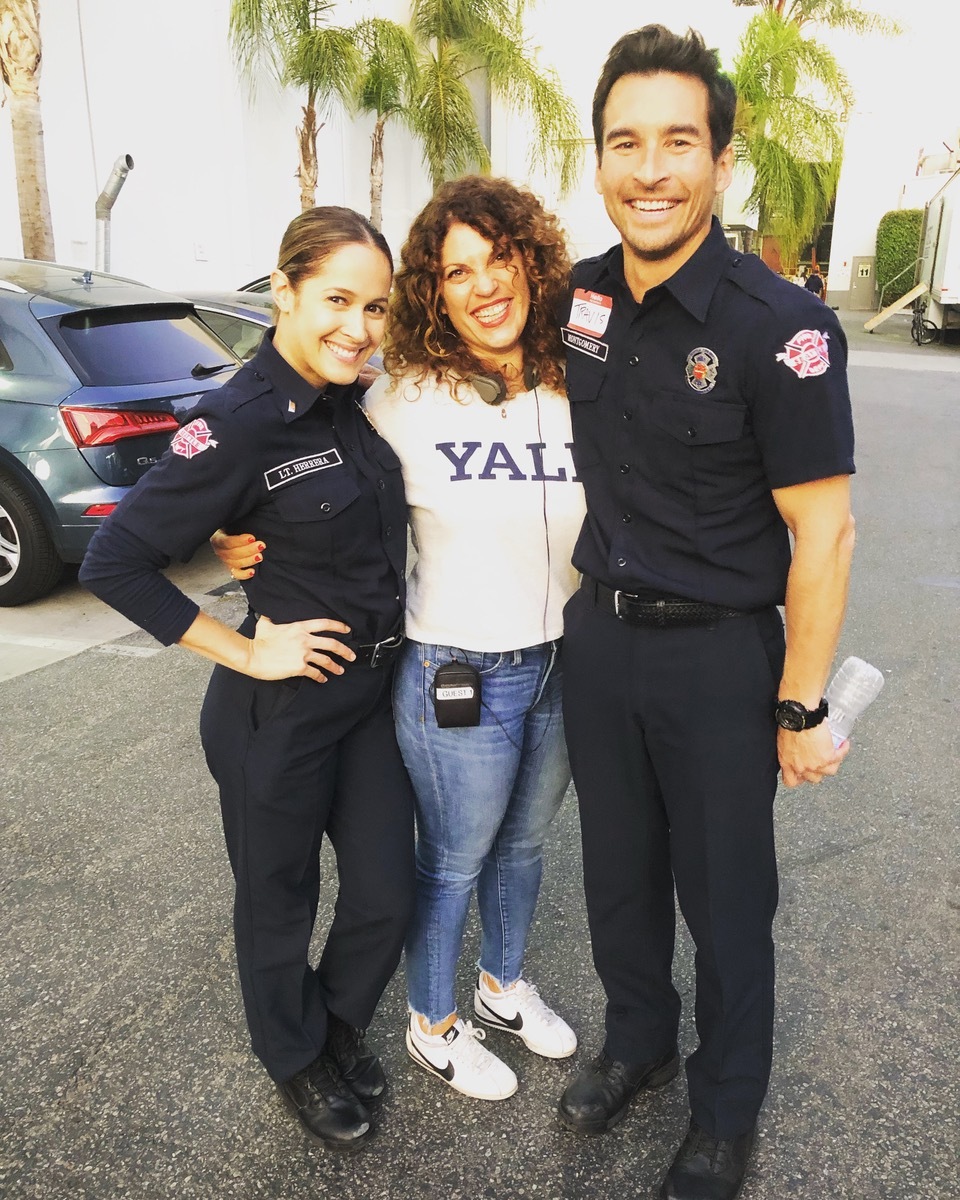 2019 RECIPIENT RACHEL MEYERS: "This was a full professional immersion into the mechanism of how television is made. Walking step-by-step through the process with a seasoned director helming the ship from prep through shoot to the edit was an amazing experience. I'm very grateful to SeriesFest and Shondaland for opening the door for more opportunities for women directors for TV and new voices in telling stories."