Caz Matthews is a Colorado-based supporter of SeriesFest and of the independent creators of television content who show their projects at the annual SeriesFest.  In particular, Caz has an interest in providing funding to projects in which diversity stereotypes and unfavorable characterization of minority groups are dispelled.  In conjunction with SeriesFest, Caz seeks to identify and financially support independent filmmakers who have important stories to tell and the desire to both create work as well as find distribution opportunities that further promote tolerance, acceptance and understanding of all cultures and persons in the general population. Caz is of the belief that these producers, directors, actors, directors, screenwriters, etc. are generally underfunded and/or encounter more challenges in securing financing to get their work made and distributed.

Each year, SeriesFest identifies a short list of filmmakers whose projects have been accepted as official selections in the Independent Pilot, Digital Short Series, or Late Night competitions at SeriesFest and who meet certain eligibility criteria established by Caz Matthews.  Such criteria are centered around diversity and inclusion stories as well as diversity within the creative teams who make them.  During the festival, Caz requests to meet with a selection of the filmmakers to further understand the impetus behind the projects and how the storylines will evolve.  At the conclusion of the festival, none, some, or all, of the filmmakers will receive a one-time financial donation from the Caz Matthews Fund subject to affording a producer credit to SeriesFest for that particular work.

Anything for You created by Matt Ferrucci (2019 recipient)

The Come Up created by Justin Burns (2021 recipient)

Up North created by Emil Pinnock, now in development at Entertainment Studios (2017 recipient)

Everyone is Doing Great created by Stephen Coletti and James Lafferty, now streaming on Hulu (2018 recipient) 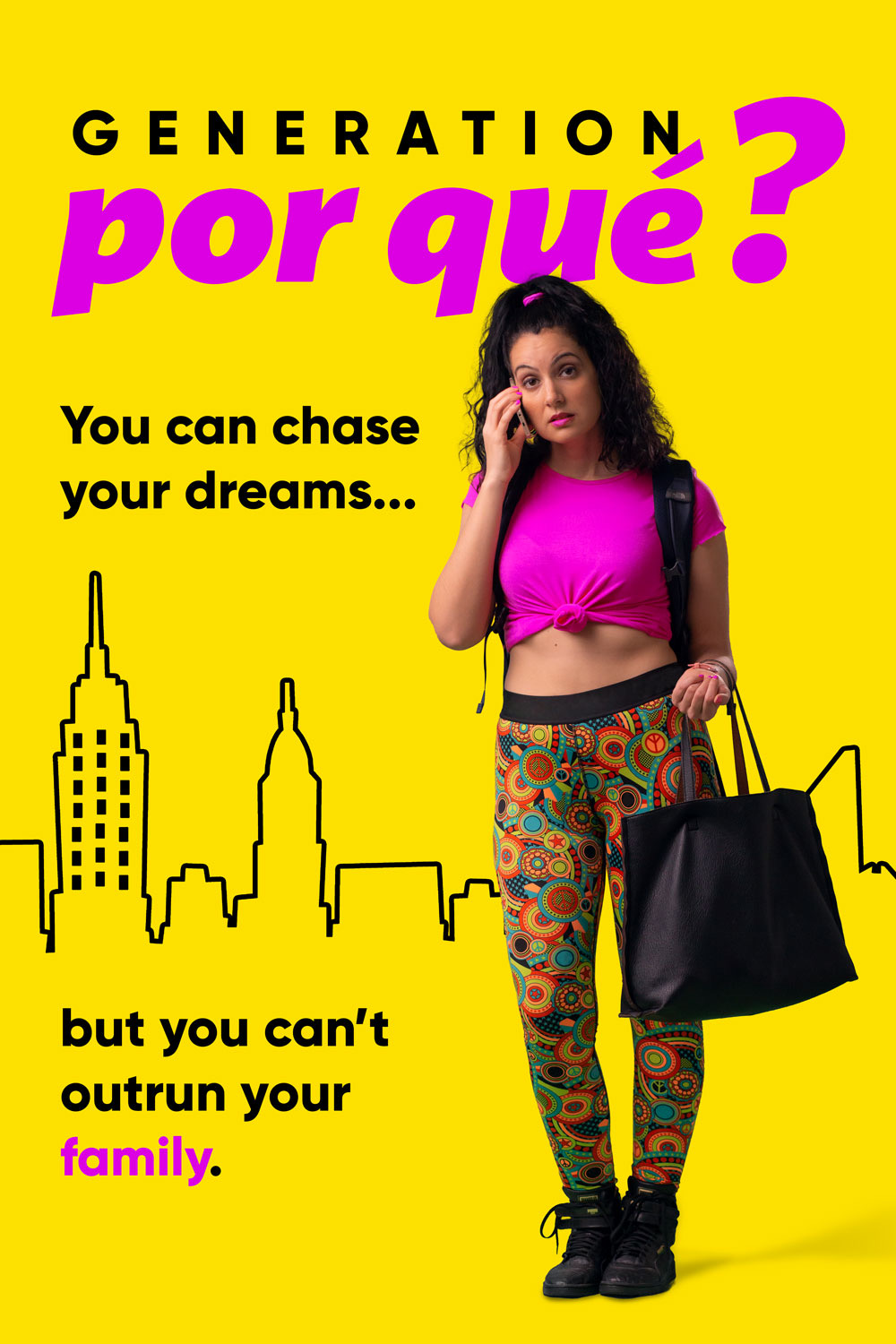 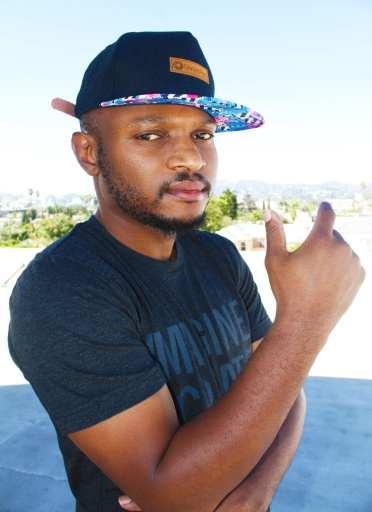 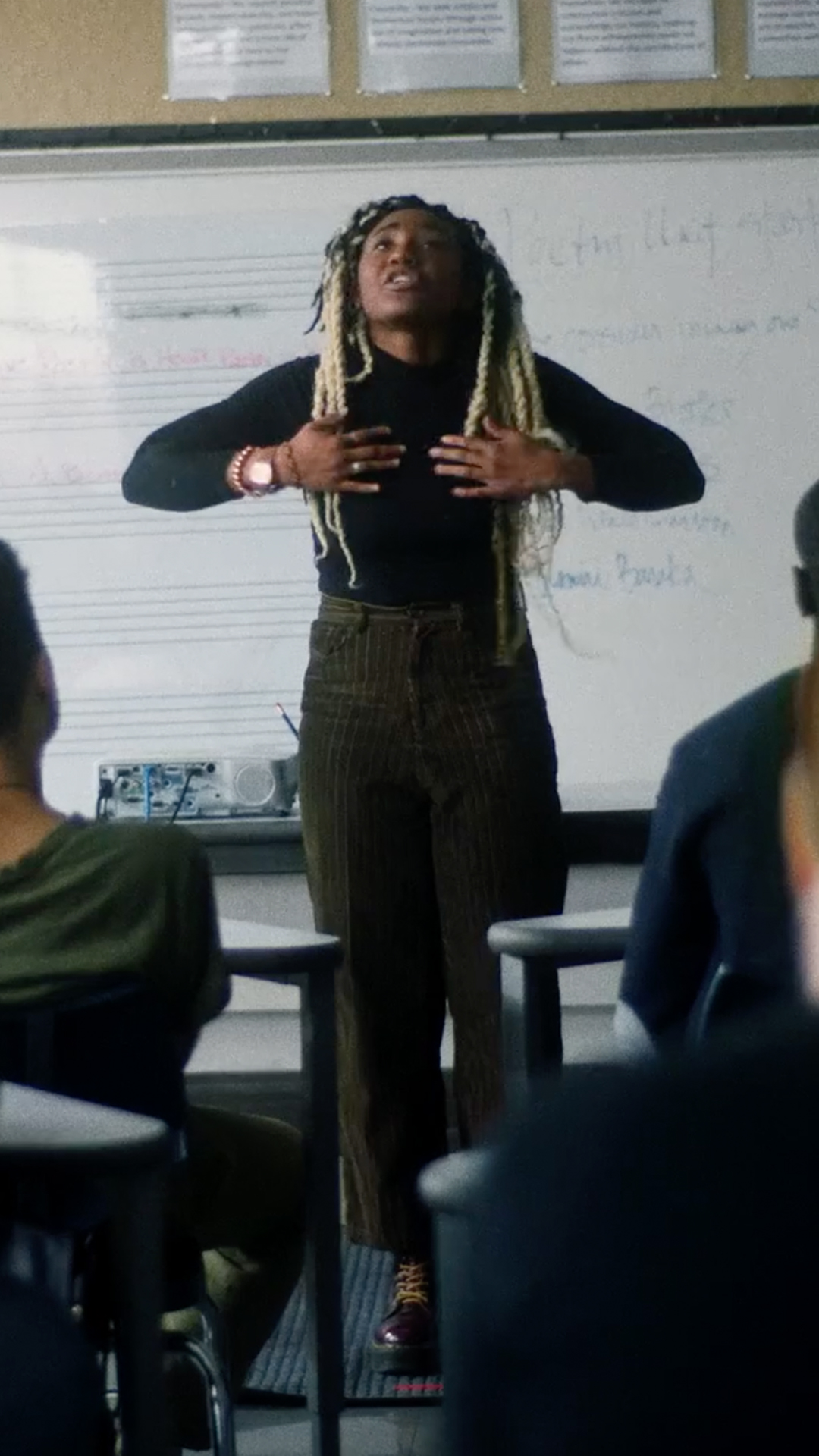