SeriesFest’s Independent Pilot Competition was launched in 2015 to help diversify the current television landscape by shining a spotlight on emerging voices and stories. This competition offers independent episodic artists with the unique opportunity to screen their 18-60 minute drama, comedy, unscripted or animated television pilots in front of an audience of major industry players, network executives, and fans at our annual Denver-based festival. Many SeriesFest Official Selections and winners have gone on to receive representation, development deals, production grants, and distribution. Check out the video below to hear why past participants, including some of your favorite TV stars, are calling SeriesFest “one of the premier television festivals in the world.”

Submissions for SeriesFest: Season 9 open on September 8th. Please carefully review the deadlines, material requirements, and guidelines listed below and on our FilmFreeway page. Fill out your applications and get your projects in before the final deadline. Got questions? Check out our Submission FAQs or email us at info@seriesfest.com.

Once submissions are closed, our team of experienced producers, writers, programmers, and filmmakers carefully reviews each application and pilot to narrow it down to a select group of comedies, dramas, and unscripted series representing the highest reviewed submissions in each category. Official Selections to be screened at SeriesFest: Season 9. Official Selections are determined on the basis of the following elements:

Official Selections are up for the following awards:

Winners will be determined by a jury of high-profile industry and talent during the annual festival and recognized with an award at our Awards Ceremony, included in our media announcement and showcased on our website. Past jurors include Kim Catrall, Nina Dobrev, Laura Fischer (PowderKeg), Dade Hayes (Deadline), Travis Tammero (CAA), Susan Lewis (Starz), Alison Wasserman (HBO), Chaka Pilgrim (Roc Nation). Scroll down to see the complete list of last year’s jurors and winners. Pilots in this competition are also eligible for the Level Forward Impact Award.

Thanks to our Official Partner Company 3, the "Best of" category winners will be awarded $25,000 of in-kind post-production services to be applied to their episodic project.

Those submitting independent pilots to SeriesFest: Season 9 who are currently entering or in post-production phase are eligible to receive at 15% discount on post-production services with our official IPC sponsor Company 3. For more information, email sponsorships@company3.com.

Fees are paid through the submission process.


Submitted via FilmFreeway's Secure Online Screener system. All entries must be between 18 and 60 minutes in length.


See fee schedule above for details.


All submissions must also include a Series Format Deck to be uploaded to the application page under “Files & Attachments."

An effective Series Format Deck introduces your project in a visually exciting and emotionally powerful way. It captures the reader’s imagination, allowing them to see the full scope of the series and embrace the characters.

The Series Format Deck should be no longer than 15 pages and include the following:

Please note, entry materials will not be returned.

Company 3 will be awarding the "Best of" category winners $25,000 of in-kind post-production services to be applied to current or forthcoming creative projects within two years from the close of the 2023 festival, excluding commercial work. 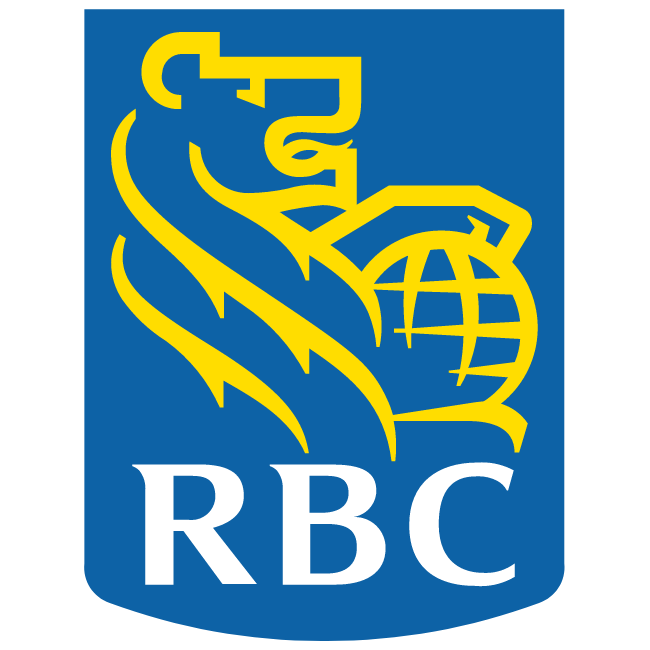 This submission category is eligible for the Inclusion Initiative: From Start to Screen. Please follow the link to find out more.

How Not To Be A Junkie